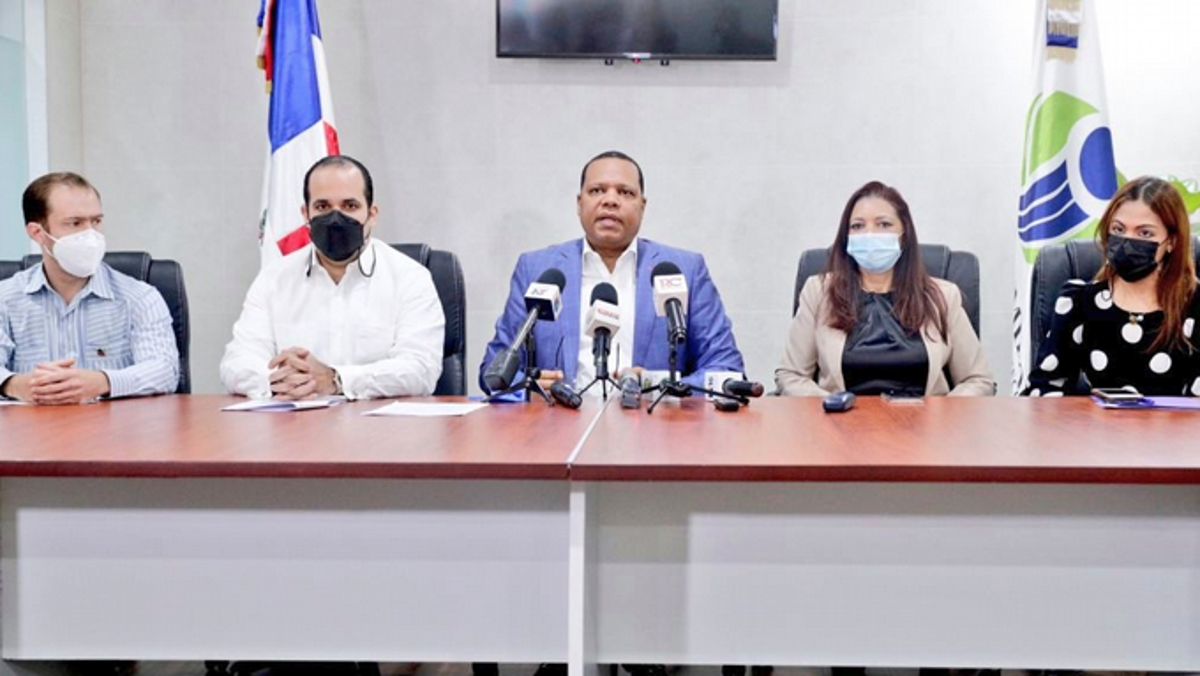 The director of Pro Consumidor, Eddy Alcántara, warned that he applies a regime of sanctions. EXTERNAL

The National Institute for the Protection of Consumer Rights (Pro Consumidor) issued a resolution on Thursday that definitively prohibits the sale of the chemicals with which the so-called “devil’s acid” is made.

Eddy Alcántara, director of the institution, announced a series of measures contained in the new resolution 1060-2021 that modifies the device of the previous 104-2010.

It cited among them prohibiting the marketing of pipe openers whose active ingredients are inorganic acid products, such as sulfuric, hydrochloric, nitric, and any other corrosive acid product, and potentially harmful to the health and safety of the consumer or user.

He recalled that the last resolution only restricted the sale of these products to the final consumer, so the management he heads assumed the commitment to definitively prohibit those lethal chemicals that produce the so-called “devil’s acid,” and that has caused so much mourning in too many Dominican families.

He stated that everyone has the right to have their physical, mental, and moral wellbeing respected and live without violence or unnecessary danger, as indicated in the Dominican Constitution and Law 358-05 on health and safety protection.

“We will not rest until there are no further deaths caused by the use of these potentially lethal products,” the official said.

Alcántara indicated in a press statement that Pro Consumidor is only authorized to sell substances to manufacture alternative products for the unclogging of pipes, such as organic acids and alkaline substances.

He also maintained that a regime of sanctions would be applied to all those businesses selling these chemicals outside of what is established by this new regulation.