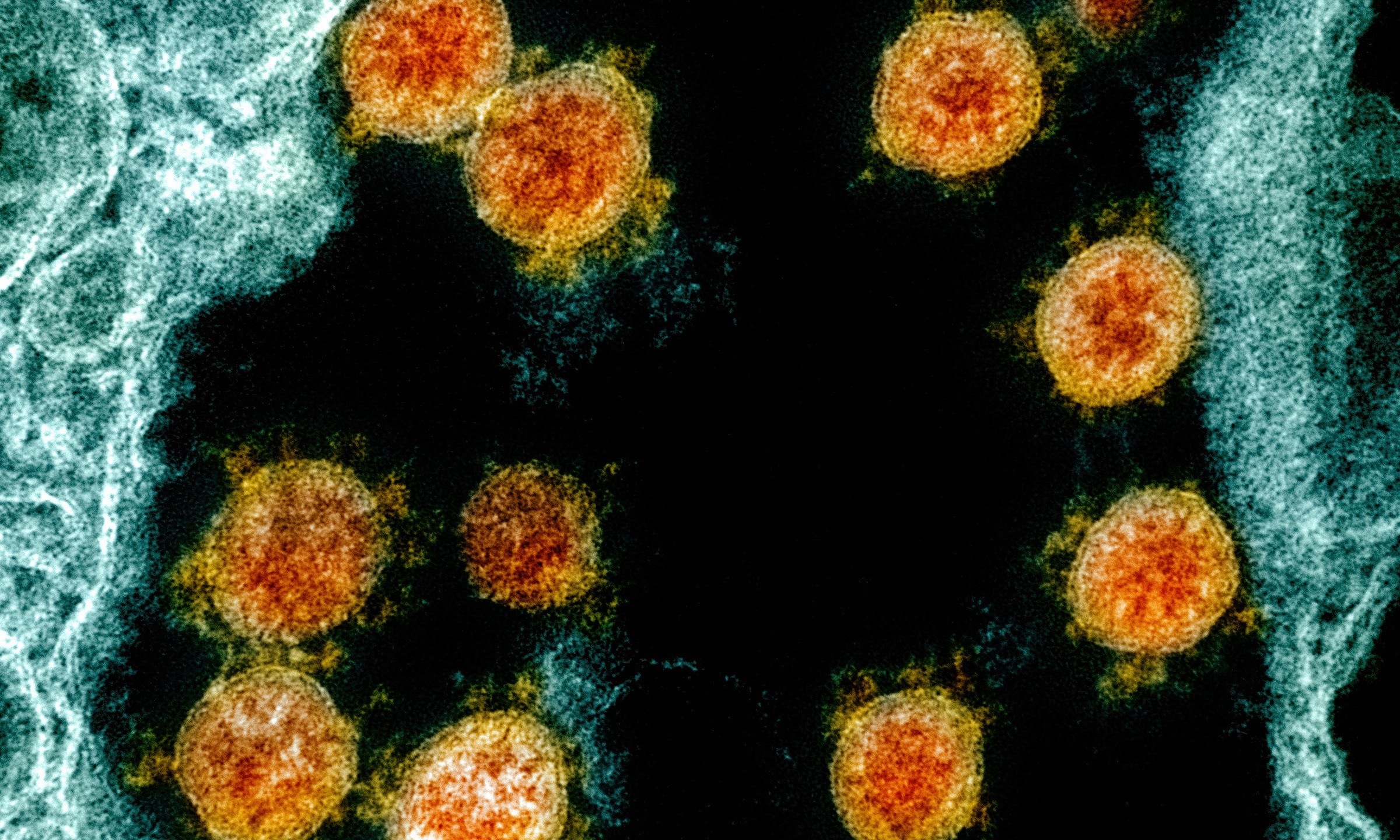 As a result of today’s data, the accumulated number of infections since the beginning of the pandemic stands at 345,716, while the number of deaths is 4,027. The health authorities reported that to date, 4,983 people are affected by the disease.

Bulletin number 546 issued yesterday by the General Directorate of Epidemiology (DIGEPI) of the Ministry of Public Health records that, of the new positive cases of the virus captured yesterday, 45 correspond to the province of Santo Domingo, 37 to the National District, 32 to Santiago, 25 to La Vega, 24 to Valverde and 20 to La Altagracia.

The daily positivity of the new coronavirus was established at 6.83% and the accumulated of the last four weeks at 6.81%.

Two million ten thousand eight hundred ninety-nine have been processed in the country since the pandemic began, equivalent to 192,458 per million people.