The US donates 8 military vehicles to Dominican Army 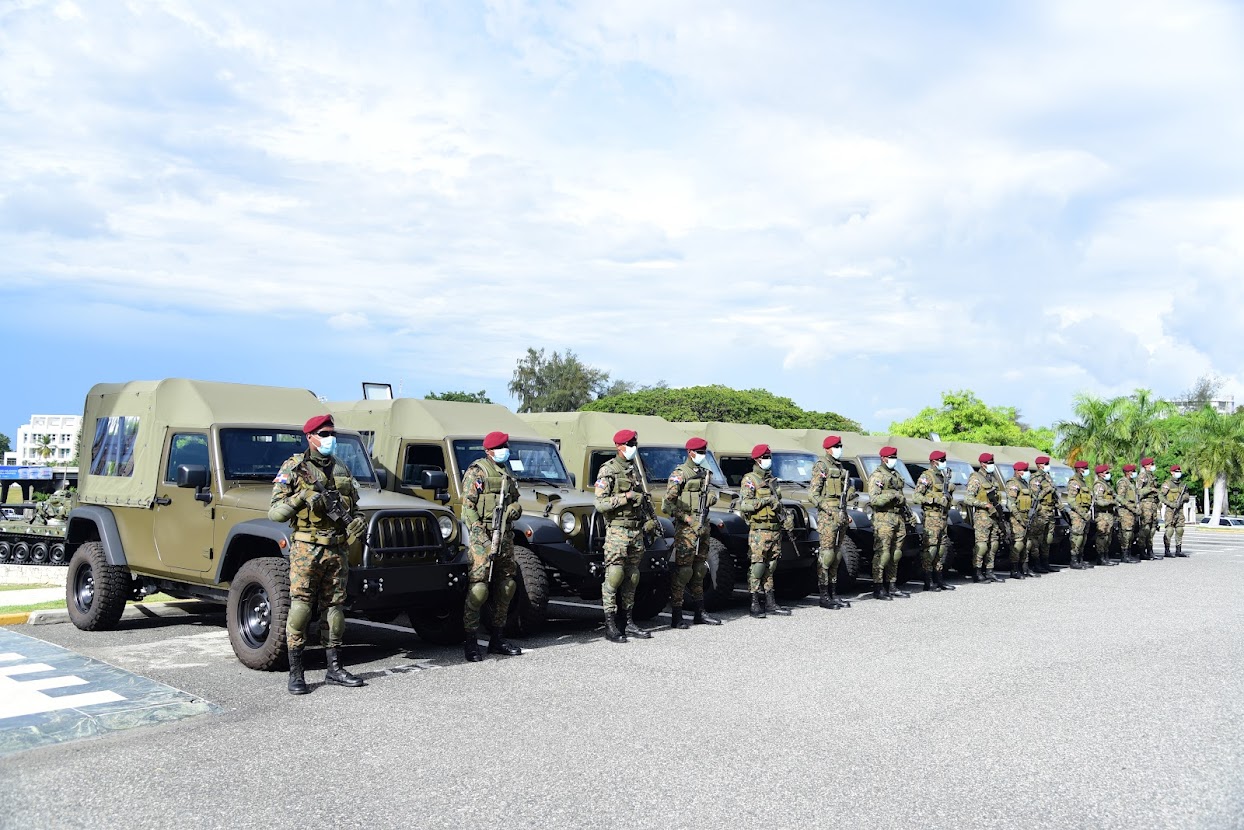 Santo Domingo. – The Embassy of the United States in Santo Domingo today made a donation of eight Jeep J-8 model vehicles to the Ministry of Defense, to improve the capacity of the Dominican Republic to confront trafficking and smuggling carried out by transnational criminal organizations.

The vehicles, valued at US$513,536, are part of the cooperation between the Armed Forces and the United States Southern Command to contribute to the protection and security of the Dominican Republic and the region.

The grant complements numerous joint efforts at the land, air and sea levels and is in addition to the more than US$25 million in assistance provided by the US government through its Department of Defense over the past five years.

Wonder when the Chinese are going to make their donations to the RD?