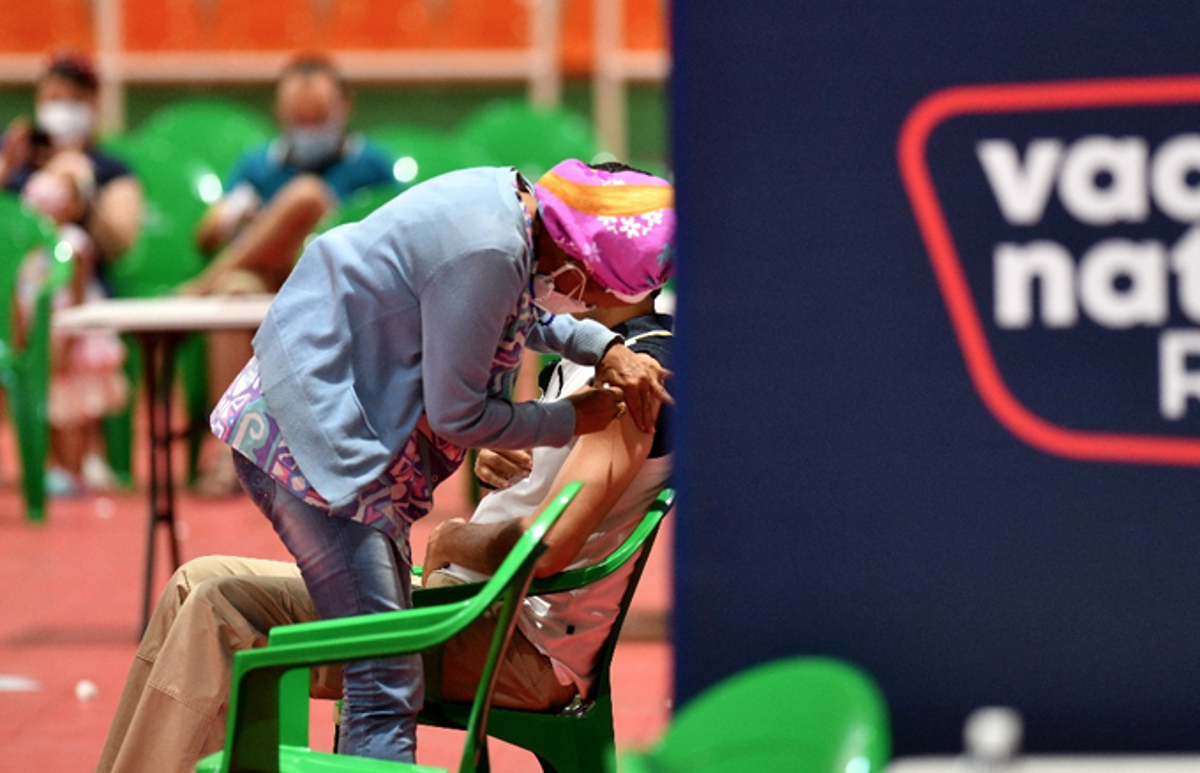 Every day fewer people are going for inoculations. FILE

With the same percentage of 49.3% of its population over 18 years of age with the two doses of the vaccine against Covid-19, Santo Domingo province remains during the last week, remaining far from the goal of 70% established by the authorities to eliminate the mobility restrictions or curfew.

Meanwhile, from the 7th to the 13th of this month, only the province of Hermanas Mirabal, of the eight provinces which up to last week had not been able to reach 50% of its population over 18 years of age with two doses of the Covid-19 vaccination, managed to surpass that percentage, according to the preliminary official report offered by the authorities.

Fewer and fewer people are going to vaccination centers to get the first and second vaccine doses offered free of charge in the country. María Trinidad Sánchez, Duarte, Santo Domingo, Santo Domingo, La Vega, Elías Piña, Monseñor Nouel and San Cristóbal remain below 50% of their target population to be vaccinated. Only three districts remain intending to exceed 70%, namely the National District and the provinces of La Altagracia and Pedernales. The closest is Espaillat, which went from 65.2% of its population to 65.5% in the last week.

The Covid-19 vaccination report for the population over or equal to 18 years of age as of the 13th of this month indicates that the country has vaccinated 56.7% of its population with two doses and 68.4% with the first dose.