Former Mayor Walter Musa says he is willing to collaborate 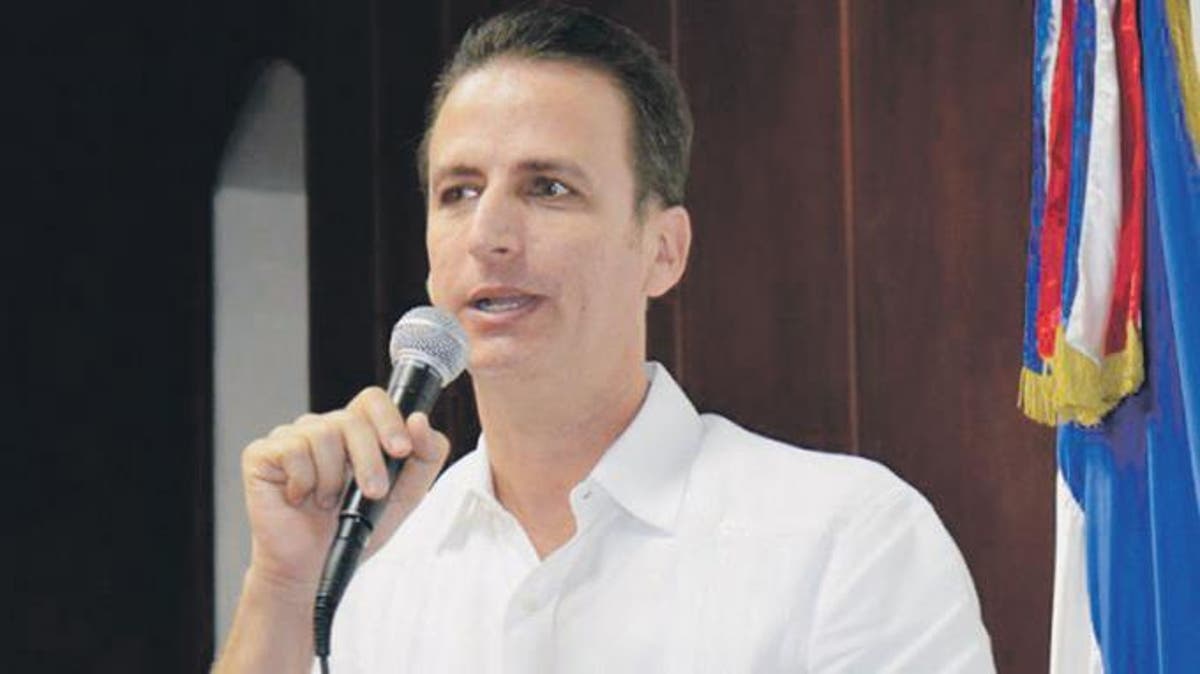 He dissociates himself from the actions and relationships of his nephews with third parties.

The former mayor of Puerto Plata, Walter Musa, yesterday made himself available to the authorities to collaborate in the investigations into the drug trafficking and money laundering network known as “Operation Falcon,” in which two of his nephews are involved.

“My nephews Heidy Musa and Waldo Musa are members of my family circle and we have very close ties of affection, but the fact that they are currently persons of interest for an ongoing criminal investigation does not mean that I am bound by the fact that I am their uncle,” said the former official in a video posted on his social networks.

The former mayor disassociated himself from the actions and relations of his nephews with third parties after the arrest last Thursday night of Waldo Musa together with Juan Carlos Mosquea Eduardo, brother of Erick Randhiel Mosquea Polanco, the alleged ringleader of the network and another person, for allegedly being linked to drug trafficking and money laundering.

“Any relationship of my nephews with third parties only concerns them and therefore neither I, nor my businesses, nor my properties have been linked and have not been facilitated in favor of activities that are not for legal purposes and proper conduct of the members.”

He praised the distinction that the people of Puerto Plata have always given him for being an enterprising and supportive person. Still, He acknowledged that as a public figure that he has been for many years, he had been praised, criticized, and slandered.

“The Musa family is historically known in this province and our telecable, radio broadcasting and internet services have always been characterized by their transparency and efficiency in favor of the citizens,” he pointed out.
His niece Heidy Musa went yesterday to the Santiago Prosecutor’s Office with her lawyer, where she was interrogated for four hours but was sent home.