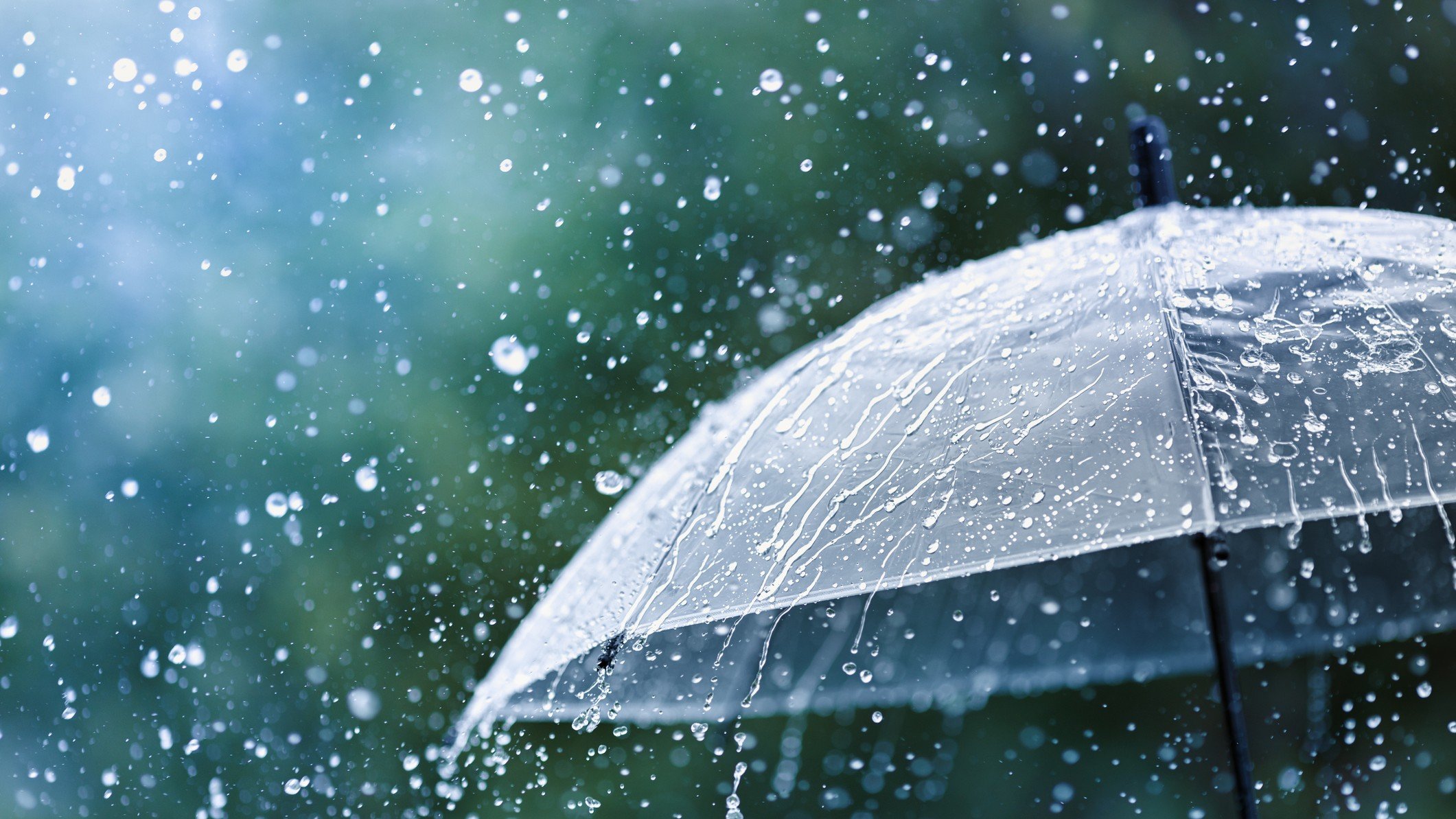 The downpours will spread in the afternoon and early evening to provinces located on the southern coastal coast.

The National Meteorological Office (ONAMET) forecast for today predicts the approach of a trough from the early morning hours will bring local downpours, thunderstorms, and gusts of wind towards the north and northeast regions of the country.

Onamet reported that the downpours would extend in the afternoon and early hours of the night to provinces located on the southern coastal coast, including Greater Santo Domingo, the east, the Cordillera Central, and the border area.

In yesterday afternoon’s report, Onamet announced that the trough to the northeast of the national territory, associated with the indirect effects of the current cyclonic potential located east-southeast of the Lesser Antilles, will produce downpours, thunderstorms, and frequent gusts of wind towards the north, northeast, east, the Central Mountain Range and the border area, from the morning, through the afternoon and into the early evening.

Yesterday afternoon there were some showers, isolated thundershowers, and possible wind gusts over some localities of the northeast, southeast (including Greater Santo Domingo), Central Cordillera, and isolated sectors of the border area.