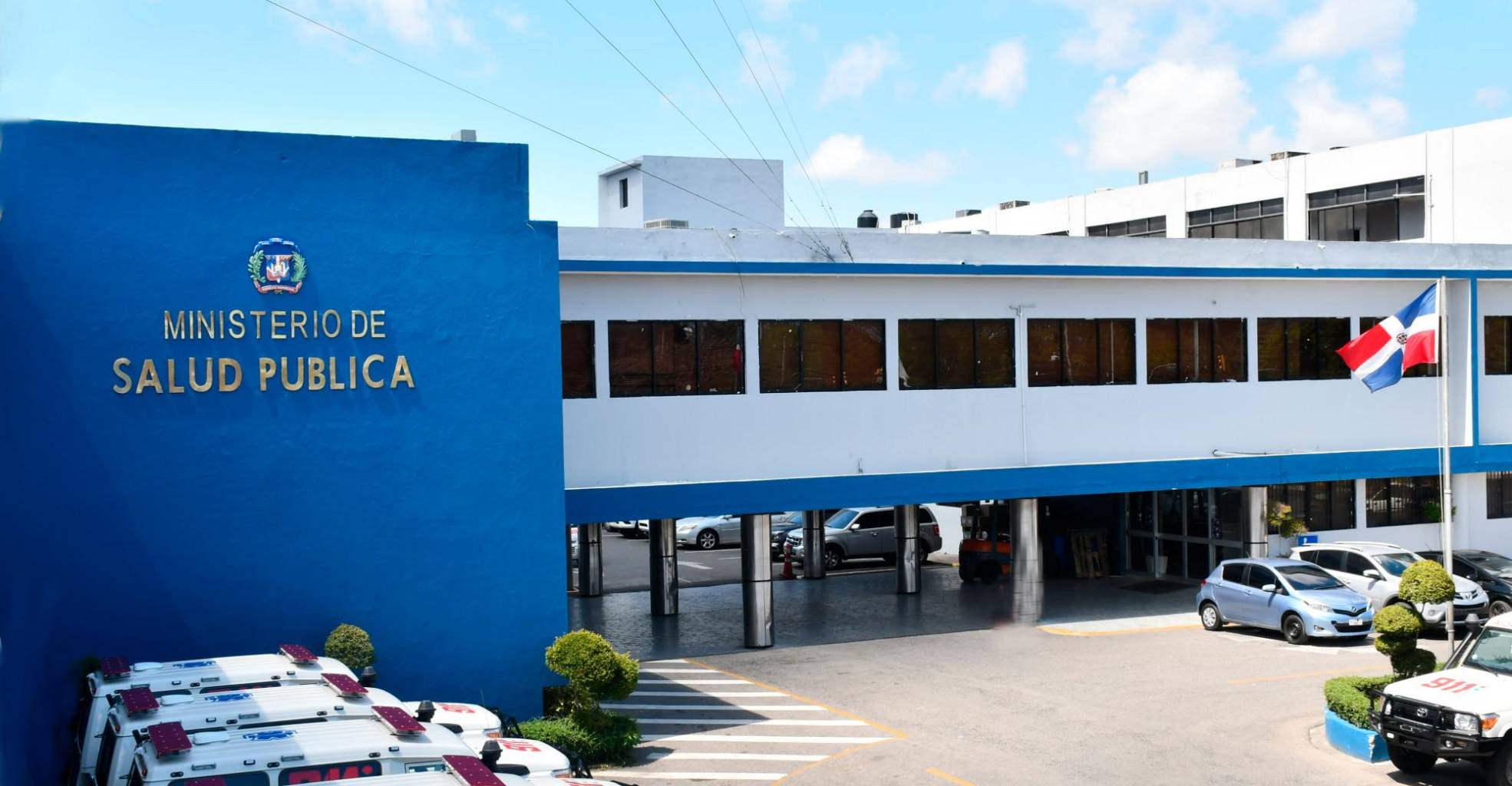 The Ministry of Public Health reports that since the beginning of the pandemic in the country, 4,027 people have died, with a mortality rate of 1.13 percent, and the mortality per million inhabitants is 385.41.

The General Directorate of Epidemiology (DIGEPI), through bulletin no.548 issued on Saturday, reported that 7,069 samples were processed yesterday, of which 297 resulted in new positive cases of SARS COV-2 and no deaths in the last 24 hours.

2,019,733 tests have been performed in the country since the beginning of the pandemic, equivalent to 193,304 per million people.

The daily positivity is 5.65%, and the accumulated positivity is 6.63%, with 47 new positive cases in Santiago, 38 in Santo Domingo province, 24 in Monte Cristi, and 21 in the National District.

The Hospital Network has 2,604 COVID beds, of which 442 are occupied, for 17 percent, with 141 Intensive Care Unit (ICU) beds occupied out of the 609 available in the system for patients affected by the disease, representing 23 percent.

Meanwhile, of the system’s total of 519 ventilators, 82 people are connected, for 15 percent.

The risk groups continue to be people with comorbidities. For example, the official statistical document that compiles this data indicates that 25.18 percent of those died due to hypertension and 15.72 percent due to diabetes.

Likewise, it establishes that the number of pregnant women affected by the coronavirus to date is 1,229, 1,409 health workers, and 38,050 children under 20 years of age.

The authorities continue to call on the public not to lower their guard against this deadly and variant-spawning disease, maintaining hygiene measures and established protocols as the only way to prevent its spread.