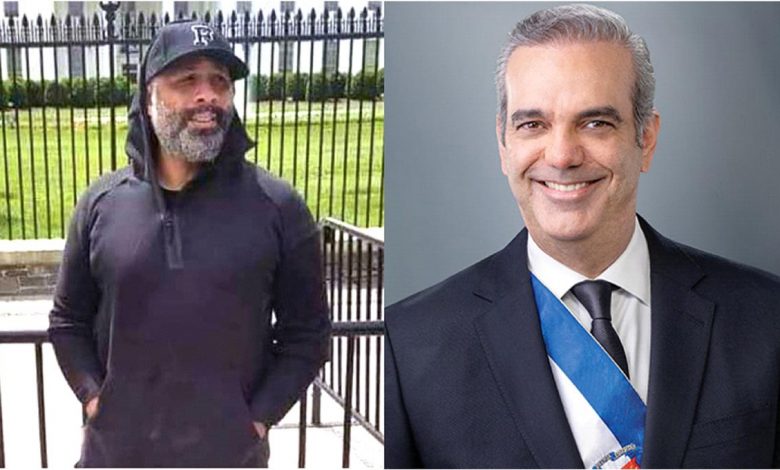 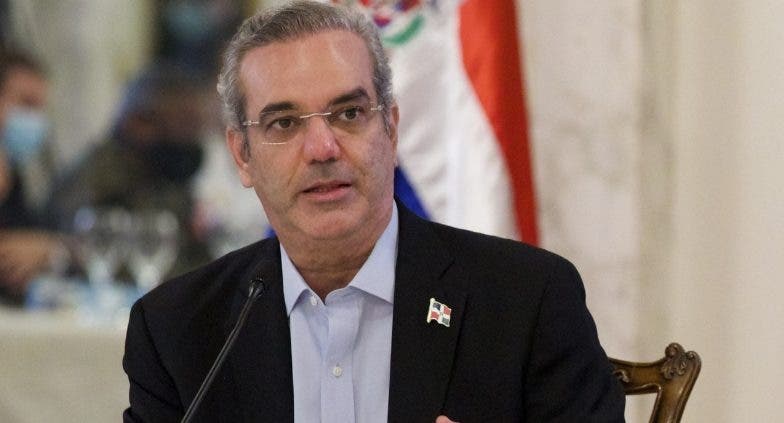 Enrique Figueroa a few weeks ago gained notoriety on social networks after coming out in defense of the communicator Miguel Ortega and threatening the Prime Minister, as well as Education Minister Roberto Fulcar.

The information was released on Monday 20 by journalist Aaron Katersky, of ABC News.