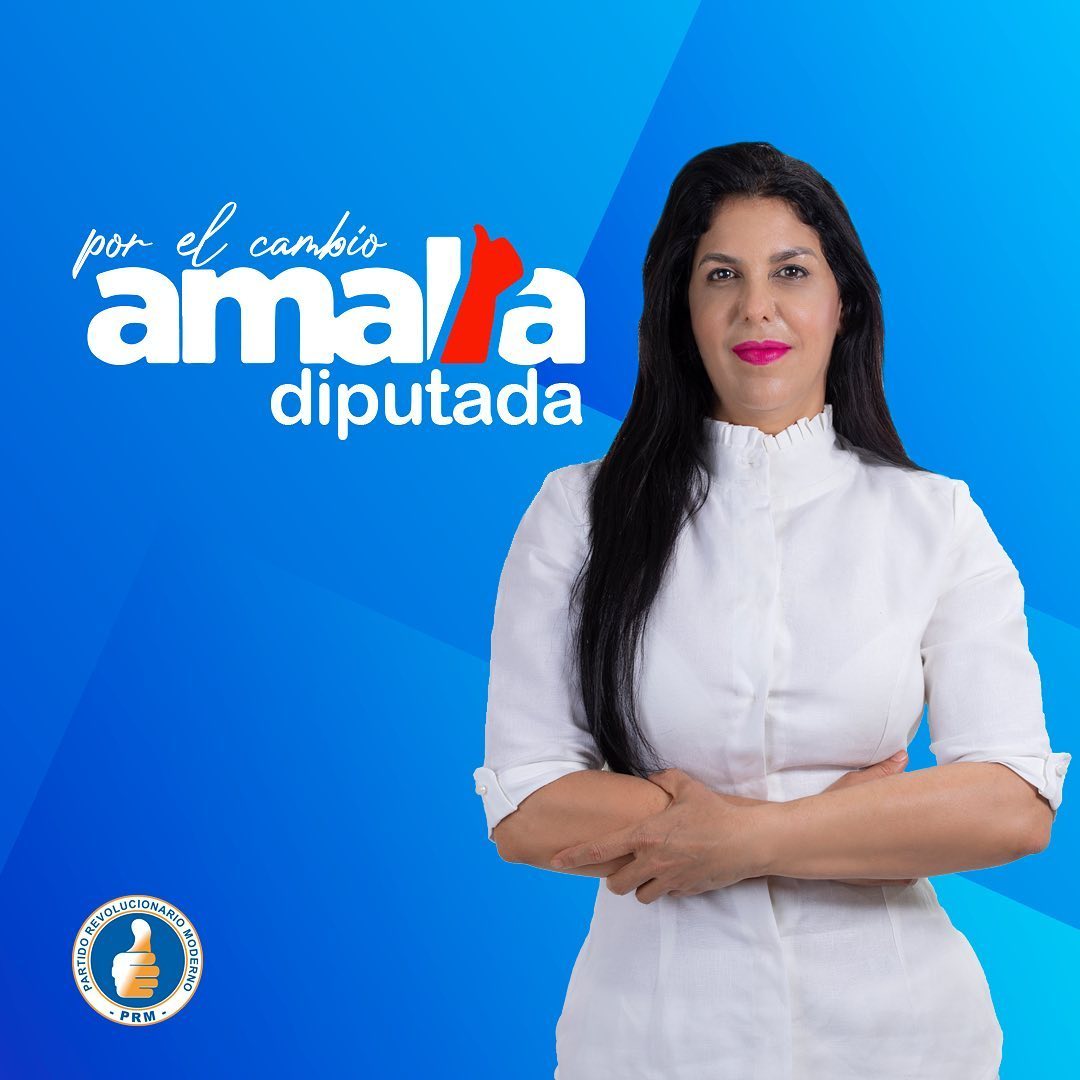 Santo Domingo.- In their financial statement, four deputies involved in drug trafficking cases and other crimes, did not report having large fortunes, which contrasts with one of their parties, who also faces similar charges, reported having at least RD$477 million (US$8.7 million).

The latter and the former deputy and former director of Comunidad Digna, Juan Maldonado, appear as the wealthiest.

Of the group of deputies, four would be involved in Operation Falcón: Feliz Feliz (Pirrín), Nelson Rafael Marmolejos, Faustina Guerrero and former deputy Juan Maldonado.While the Perreme deputy for La Vega, Rosa Amalia Pilarte López and the Perreme deputy for Santiago, Miguel Gutiérrez Díaz, have also been accused of being linked to drug trafficking and other crimes.

The PRM deputy for Santiago, Nelson Rafael Marmolejos Gil, reported having in 2020, when he assumed that seat, the ridiculous sum of RD$3.2 million in assets.

The amassing of fortunes by politicians is not unheard of. The question is, how they do it? There are politicians who enter service with a generous spirit toward the public they serve. Once in, bad influences steer them away from the interests of the public, moreover towards enriching themselves with wealth and/or power through the ill-gotten gains of political prestige.

There will be more politicians coming under the looking glass in the future.

This is not just a behavior of the RD It is a worldwide behavior.