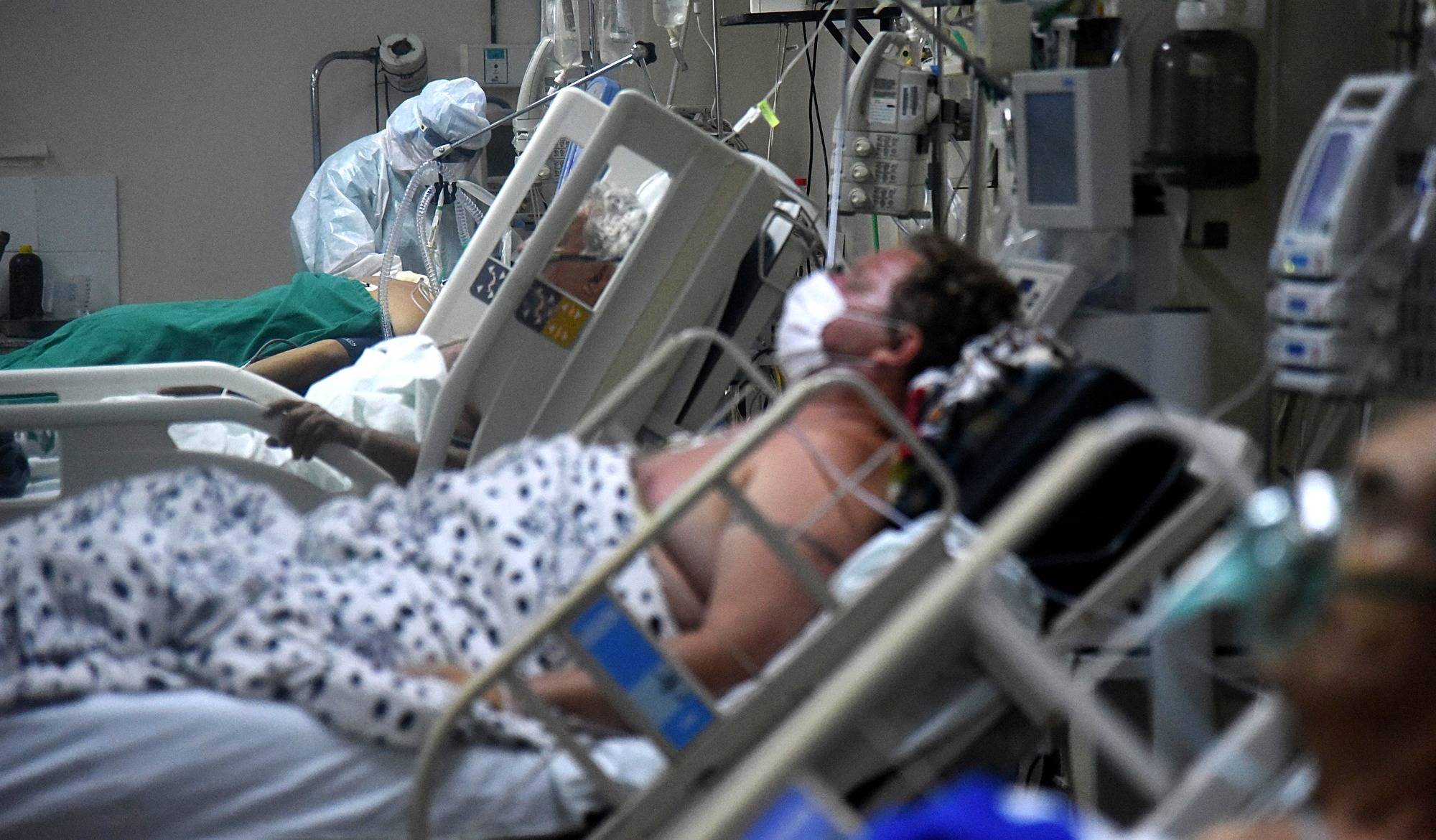 The country registered 228 new positive cases of Covid-19 yesterday, most reported in the provinces of Greater Santo Domingo, San Cristóbal, La Altagracia, and Santiago, where the country has identified the circulation of the Delta and Gamma variants.

These provinces reported 197 cases of the total of new infections identified in the report issued yesterday, where a recent death is also reported, raising the total of deaths from Covid-19 in the country to 4,029.

The health authorities have reported that the circulation of the Delta variant was identified in Duarte, San Cristóbal, Santo Domingo, and La Altagracia. At the same time, Santiago remains the province with the most significant presence of the Gamma variant. Bulletin number 550 issued yesterday by the General Directorate of Epidemiology (DIGEPI) registers a slight increase in daily positivity to stand at 9.90%, while the accumulated of the last four weeks was placed at 6.37%, with a downward trend compared to the previous one, which was at 8.15% and 6.43%, respectively.

Yesterday, 4,851 laboratory samples were processed, with 68 new positive cases detected in the province of Santo Domingo, in the National District 67, in Santiago 27, and 21 in La Altagracia.

Yesterday the country reported 4,701 active cases, while accumulated since the pandemic began to date; there are 355,378 registered positive, 346,648 recovered patients, and 1,668,339 suspected cases have been ruled out.