US thanks Dominicans for landing a big narco fish 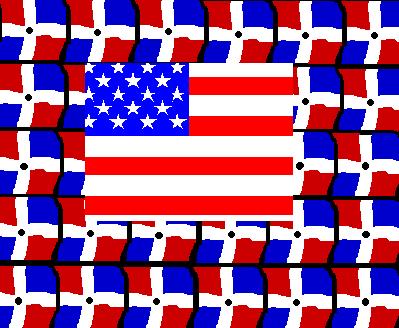 Santo Domingo.- The United States Department of Justice thanked the Dominican authorities for their cooperation in the arrest of Juan José de la Cruz Morales, known in the country as the “Cacique del Este.”

De la Cruz Morales was wanted by US justice since 2016, when a jury in Puerto Rico charged him with seven criminal counts related to drug trafficking and money laundering.

“Thanks to the authorities of the Dominican Republic for their efforts to facilitate this extradition so that the accused is held accountable and faces justice for his alleged crimes,” said W. Stephen Muldrow, Puerto Rico federal prosecutor, in a press note.

Likewise, Muldrow stressed that the extradition of the Dominican is a reflection of the years of collaboration that exists between both nations.

The extradited person was arrested in Santo Domingo during one of the raids of Operation Falcón, in collaboration with the National Drug Control Directorate (DNCD), the Prosecutor General’s Office (PGR) and the US Drug Enforcement Administration (DEA).