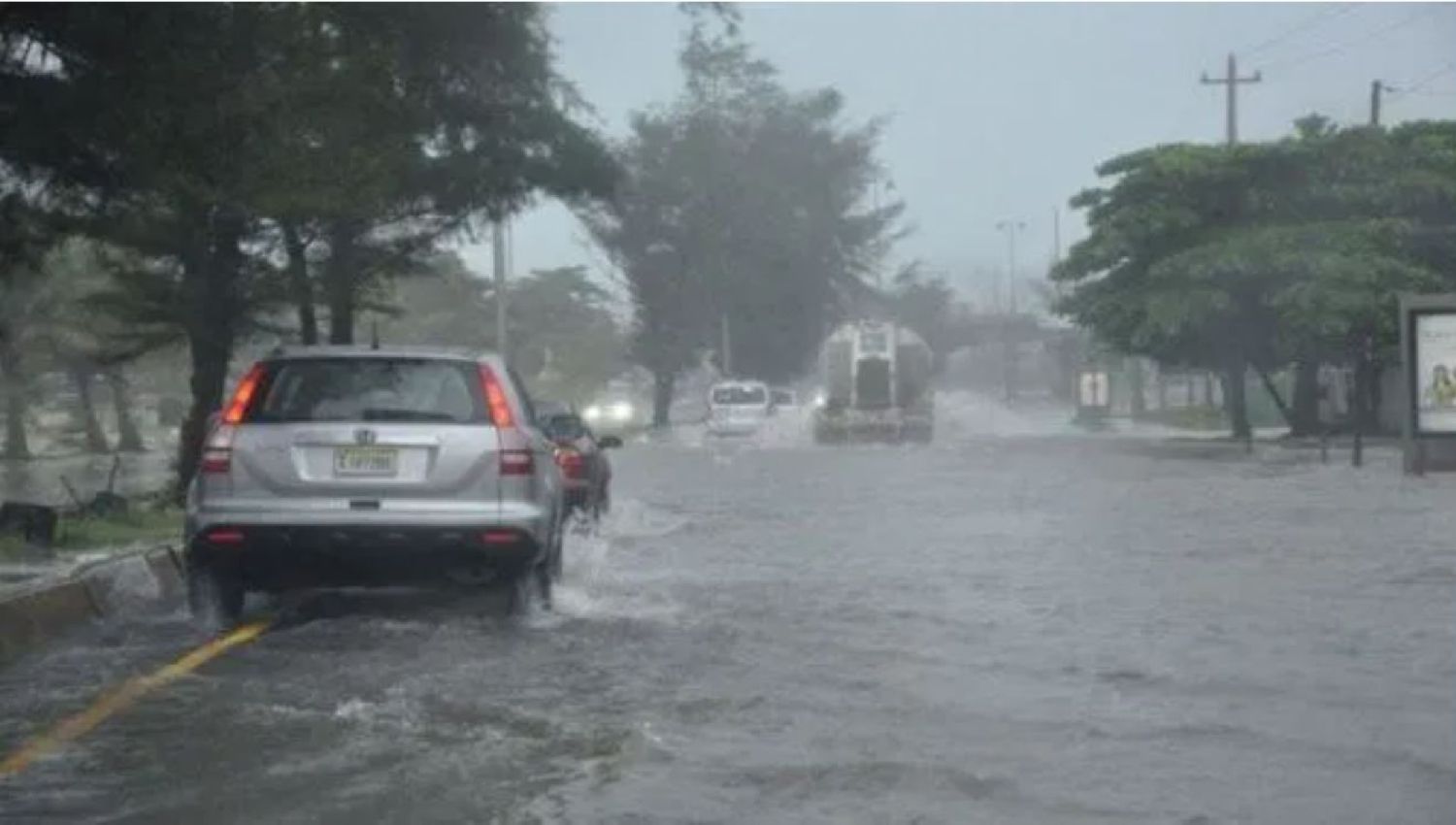 Atmospheric conditions will favor the occurrence of downpours with thunderstorms and wind gusts.

The Emergency Operations Center (COE) reduced the number of provinces on alert to six due to the incidence of tropical depression Peter to the country’s northeast together with a trough.

The phenomena affecting the national territory will also cause an increase in humidity and instability and, consequently, will favor downpours with thunderstorms and wind gusts in towns of the northeast, northwest, southwest, and Central Cordillera mainly in the afternoon until early evening.

Also, the authorities recommend that operators of small and medium-sized boats on the Atlantic coast, from Cabo Engaño (La Altagracia) to Manzanillo Bay (Monte Cristi), navigate with caution near the coastal perimeter without venturing out to sea due to abnormally large swells associated with the passage of tropical depression Peter in the Atlantic Ocean.