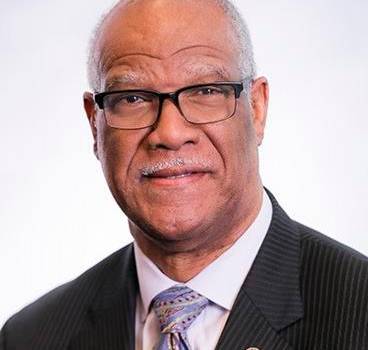 Smyre’s roots in Democratic politics run deep. He was a deputy during President Jimmy Carter’s re-election bid in 1980, traveling to Kentucky in a Buick for the campaign.

He better come with good intentions as Robin Bernstein did btw we still miss her, i would recomend him to not preassure us to accept haitians or give them any ID and work only for our development