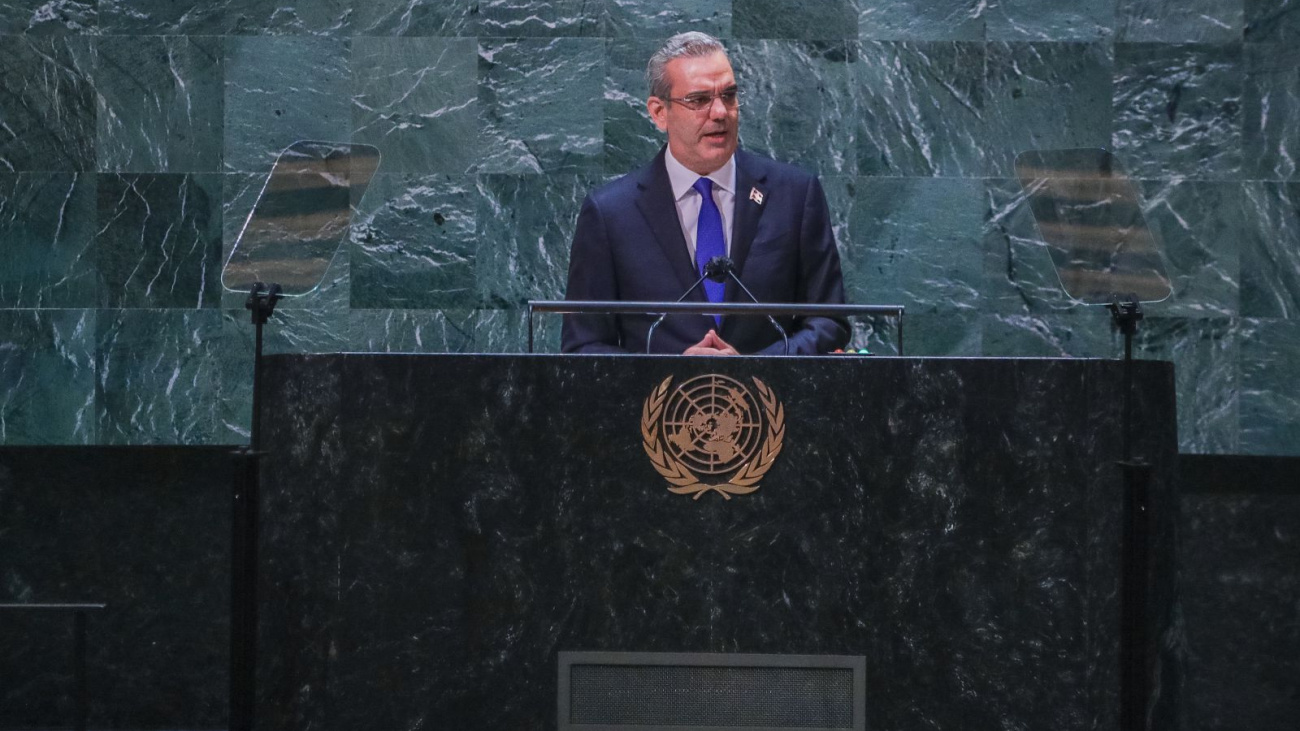 Santo Domingo.- Climate change, a mechanism to face the debts caused by the pandemic and the crisis in Haiti were the three actions that President Luis Abinader raised yesterday before the 76th Assembly of the United Nations.

However, the one where he made the most emphasis was on the Haitian situation, a dramatic situation that, to face it, he requested international collaboration with “the highest priority” because “there is not, nor will there ever be a Dominican solution to the crisis in Haiti.”

And it is that, for decades, misfortunes have accompanied the neighboring nation in Hispaniola, but with the assassination of its president Jovenel Moïse -on July 7- the political crisis reached bottom.

An unfortunate scenario to which was added the repercussions of a 7.2-magnitude quake, on August 14, which caused the death of more than 2,000 people and worsened their economic and social situation, also lacerated for more than a year by the action. of criminal gangs that terrorize various regions of the Caribbean country.

HAITIAN leadership is the biggest failure in this hemisphere, failed state with no hope for a better future, the only country in the world that helps Haitians is DR, but Haitian are to busy hating the Dominican Republic and everything that represents DR.

Haiti doesn’t make guns. So how do they end up here?

Perhaps if the Dominican government would unable those thieves from investing and hiding their stolen money in the DR , first place they runs to , those crooked Dominican officials welcome them with open arms, there are millions of Haitian dollars being invested in the DR,
Their only concern are the illegals and the poor crossing, the rich and the crooked Haitian politicians are welcome,,