Highway operations will be reinforced for the long weekend 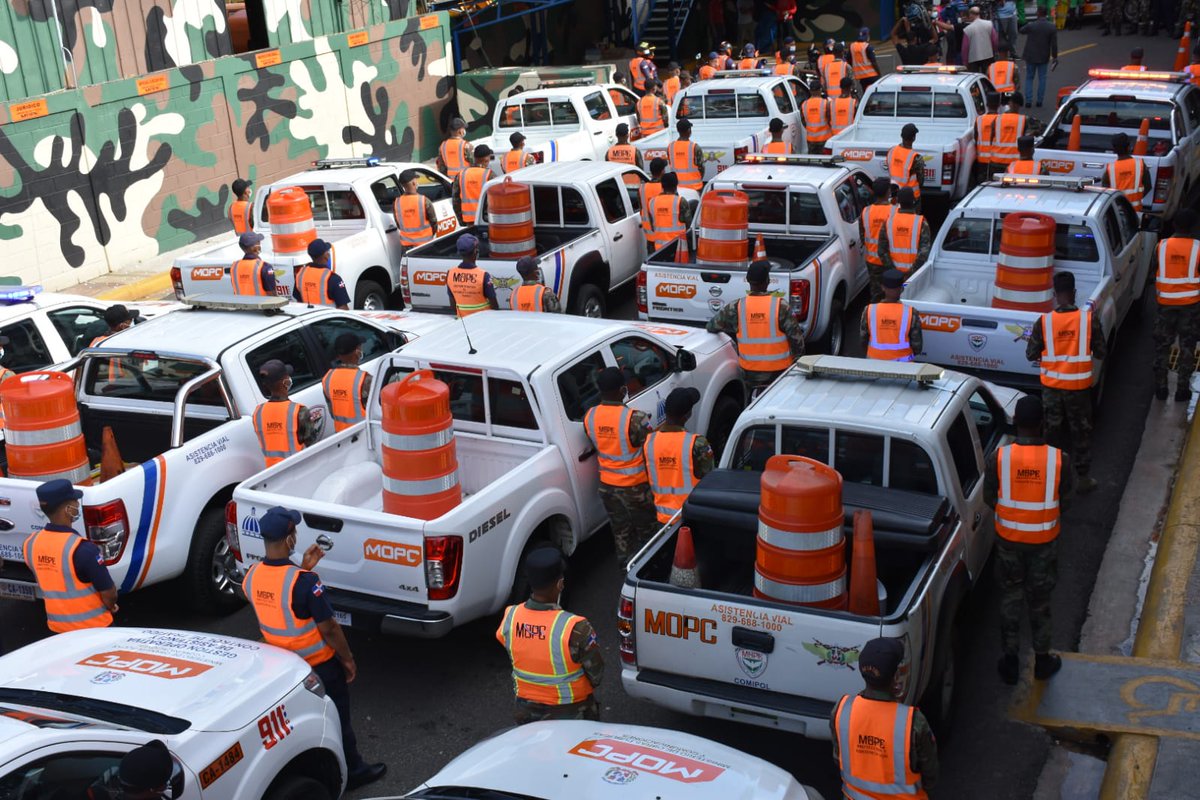 The Military and Police Commission (COMIPOL) announced an extensive operation on the country’s roads, for which it reinforced the personnel and equipment to guarantee the safety of the people who will travel to Santo Cerro this Friday (tomorrow).

In the operation for the Day of Las Mercedes, more than three thousand soldiers will participate and with 300 added vehicles from this Thursday through to Sunday 26, informed the director of COMIPOL, General Rafael Vásquez Espínola.

Vásquez Espínola explained that the operation would be composed of senior officers, subordinates, class ranks, and enlisted, stationed on roads to protect citizens who travel during the holiday.

“Already the Minister of Public Works, Deligne Ascención Burgos, instructed us to strengthen assistance and protection on the country’s trunk roads, and for that we have defined a strategy to reinforce the most vulnerable points, where statistics indicate that there is greater vehicular flow and, therefore, greater incidence of traffic accidents,” he said.

He assured that Comipol also has 150 medical emergency units scattered on the main roads to provide any assistance required by citizens who travel to any point of the country.

He explained that they would also have 17 mobile workshops, 36 ambulances equipped with doctors and paramedics, and five extrication trucks and 36 cranes.