Yesterday the country registered an increase in positivity 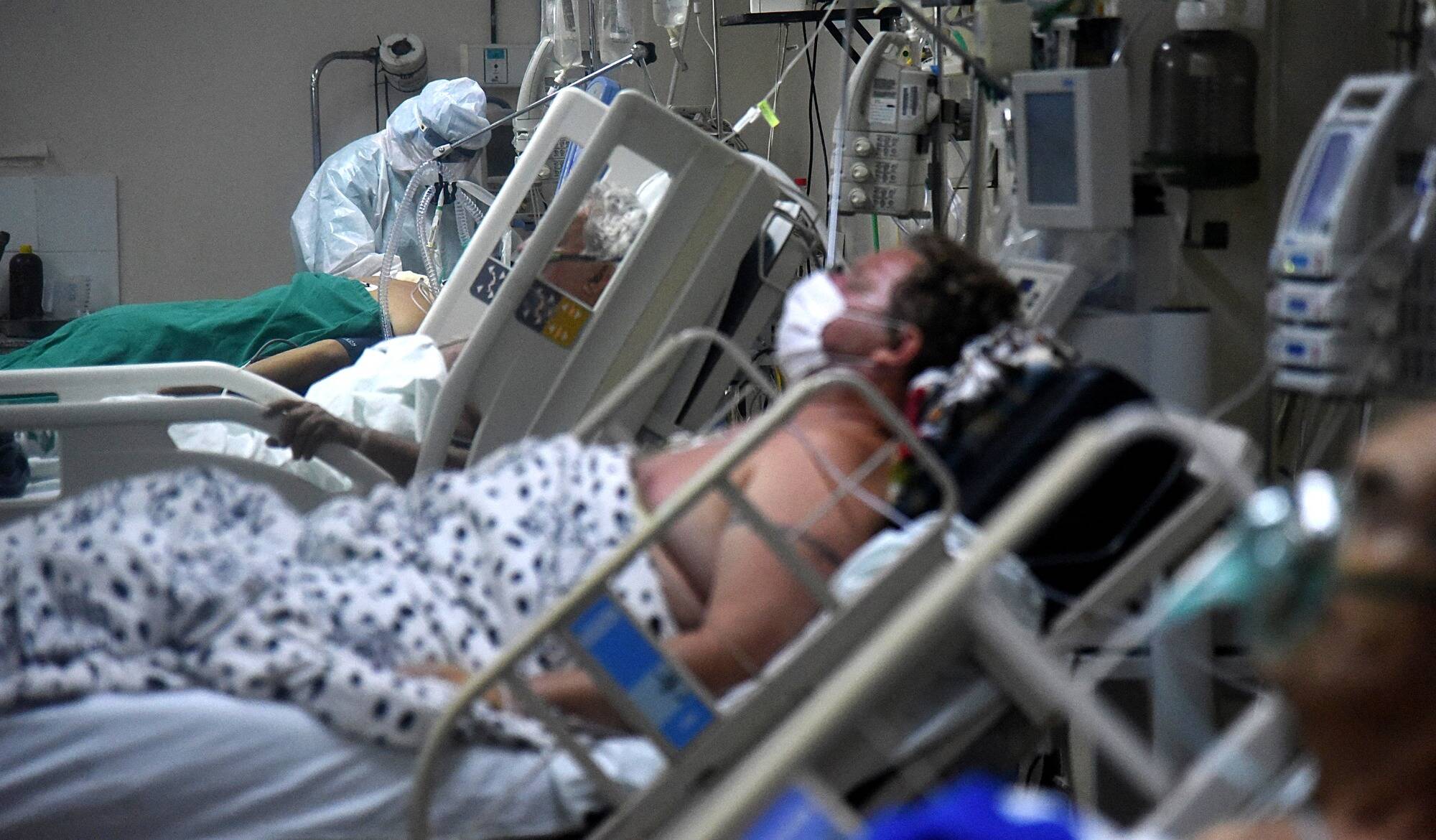 A slight increase in daily and weekly positivity and the occupation of regular beds for patients with the Covid-19 virus registered yesterday in the country according to data from epidemiological bulletin number 554 compared to the previous day.

The country also reported four new deaths and 374 new positive cases of the virus, placing the daily positivity at 9.98%, about two percentage points more than the previous day, which was at 7.10%. In contrast, the accumulated positivity of the last weeks went from 6.39% to 6.47% in the records of the previous 24 hours.

Although a reduction of three patients admitted to Intensive Care Units was reported, going from 28% to 27% bed occupancy, in terms of regular beds, there is an increase in the number of admissions from 448 with an occupancy of 17% the day before to 461 yesterday, for an occupation of 18% of the beds enabled for patients with the disease.

Yesterday the system reported 4,890 cases of people who remain with the active virus, and 347,769 recovered.

To date, more than two million laboratory samples have been performed to diagnose the virus.

Among the high-risk groups, 1,409 health workers have been identified who have reported infections of the virus; 1,229 pregnant women and 38,050 under the age of 20.

Of the deceased, it is identified that 25.13% had hypertension as a primary disease and 15.69% diabetes, two conditions of high incidence among the Dominican population.

One having hypertension and or diabetes is a indicator of more sensitivity to the virus. People having one or both of these illnesses should take appropriate precautions to protect themselves from covid.