Arrests do not stop despite curfew relaxation 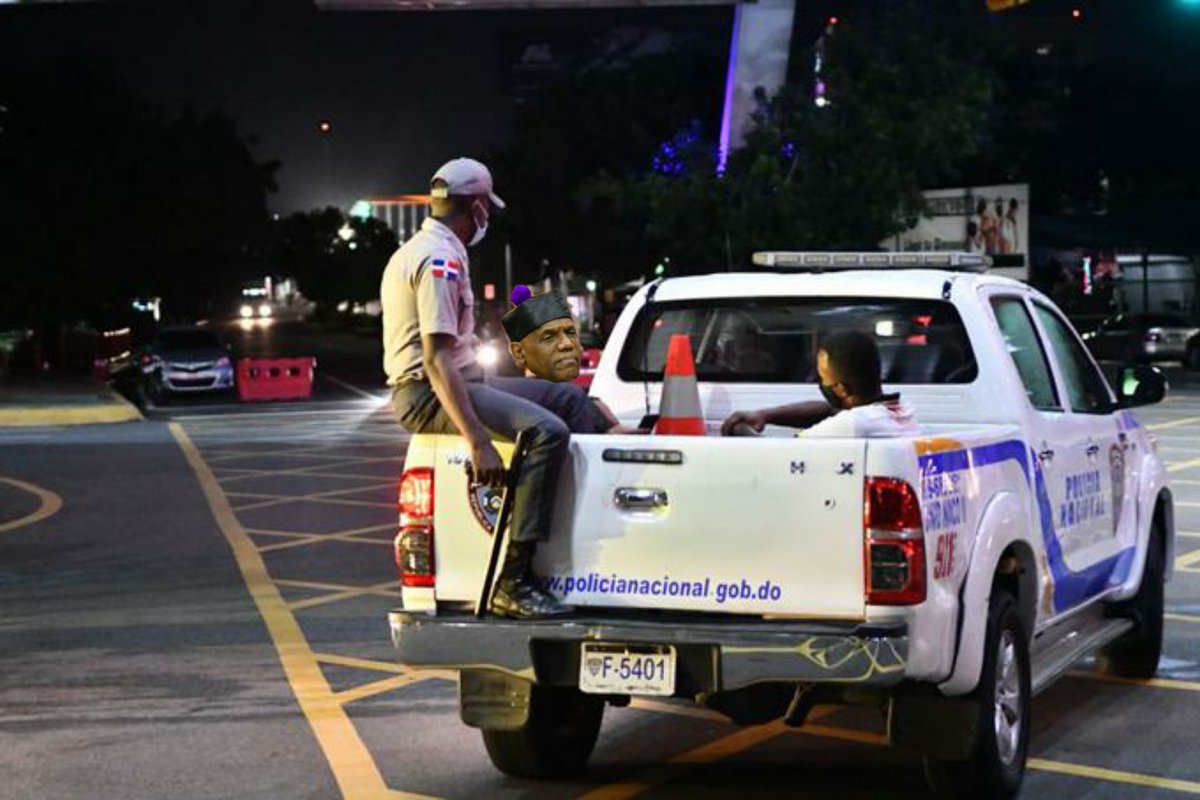 Only La Altagracia, the National District, and Pedernales remain without this restriction since they exceeded 70% of their population fully vaccinated.

Last month on August 28, the Executive Power extended the State of emergency for 45 days through decree 528-21. This extension means that the relaxed curfew is maintained in several of the provinces of the national territory, while others do not have this measure.

The grace of free circulation every day is until 1:00 a.m., with the sole purpose of allowing people to go to their respective residences. However, despite this flexibility, the number of arrests continues to increase in different country provinces.

Only La Altagracia, the National District, and Pedernales remain without this restriction since they exceeded 70% of their populations injected with the coronavirus vaccine. Still, the demarcations that have the provision “have not caught up,” since, from September 2 up until this Saturday, September 25, the apprehensions have not stopped, for a total of 5,518 imprisonments.

Chronologically, these were the total number of cases per day in September and some of the provinces that predominate in arrests, according to the statistics of the National Police:

In the first count of September, the National Police registered 156 apprehensions at the national level, in which Santo Domingo West had the highest number with 62 persons.

Followed by La Vega with 17; La Romana, 13; Puerto Plata and Hermanas Mirabal with eight each.

In these two days, the number of people arrested for violating the law increased between 509 and 535, with the district of Santo Domingo West being the main one with 94 arrested.

This was followed by San Cristobal with 73; Monseñor Nouel, 57; Puerto Plata, 28 and Barahona with 27.

On the seventh and ninth of September, apprehensions dropped, with 174 on the first day and 252 on the second.

In this group of provinces, the number of people imprisoned ranged between 20 and 47.

During the weekend of September 11 and 12, the number of people imprisoned in the country for violating the curfew imposed by the State continued to increase, since 599 offenders were punished on Saturday, while on Sunday, September 12, there were 509.

According to the statistics corresponding to Saturday, September 11, in Santo Domingo West, 154 people broke the curfew, followed by Santo Domingo North with 72, while in San Cristóbal, 62 were behind bars. In La Vega and Santiago, 34 violated the law.

In these three days, around 682 people went behind bars, according to the National Police.

Some of the places where most people were arrested were Santo Domingo West, Santo Domingo East, La Romana, Puerto Plata, San Juan, and Samana.

According to police records, weekends are the days on which the uniformed police apprehend the most people.

On Saturday, the provinces that topped the list were Santo Domingo Oeste, Santiago, Santo Domingo Norte, San Cristóbal, San Francisco de Macorís, among others. On that day, the police reported 639 arrests.

On Sunday, 594 citizens were behind bars for violating the provision of the Executive Power. Santo Domingo West, San Juan, Santiago, Santo Domingo East, and Puerto Plata were some jurisdictions with the highest number of arrests.

Twenty, twenty-first, and twenty-second of September

On Monday and Tuesday (September 20 and 21), the police arrested 169 persons on the first day and 174 on the second, of which on the twentieth, 61 corresponded to Santo Domingo West, 14 to Santo Domingo North, 15 to Santiago, and 10 to Peravia/Bani.

After the Nuestra Señora de las Mercedes holiday, 337 people were arrested for violating the curfew.

Total madness of this government…

Overthrow this unjust president. They aren’t arresting anyone in rich neighborhoods for violating curfews. How many more years will he allow curfews to run businesses out so he and his friends can take the market share over? He’s not even a real Dominican.