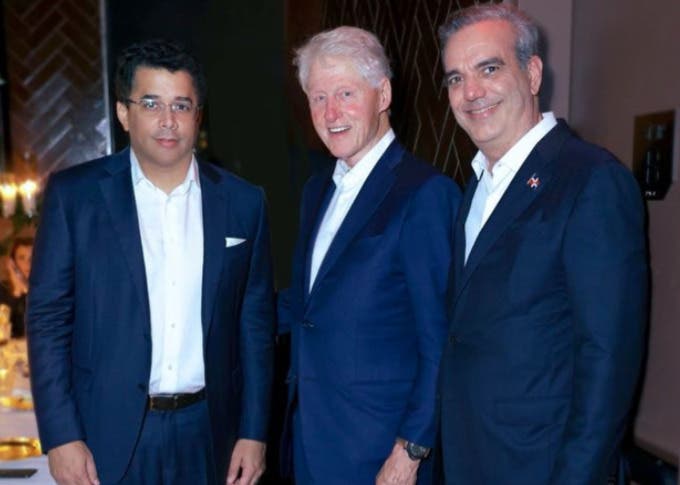 The director of Government Strategy and Communication, Homero Figueroa, denied today that President Luis Abinader had hosted a party in a New York hotel last week, as published by the New York Post.

Figueroa said that the party in which Abinader participated was paid for by businessmen and that he only attended as a guest.

He added that the festive gathering took place within the framework of launching the Dominican Republic Country Brand initiative, carried out by the Ministry of Tourism last week in that city.

Figueroa denied that the event lasted 11 hours and pointed out that the activity only lasted two hours.

He said that the meeting consisted of a typical dinner, with none of the eccentricities reported in the publication.

He indicated that there was no lobster or music at the event and that the Dominican government did not participate in the organization or financing of the event.

Figueroa also clarified his Twitter account, where some users commented on the information published in New York, which has also been disseminated in some national media.

So Abinader just attended a party in which also former US president was a guest to it and there was no planning according to the liar. This party was planned ahead.

Now we know his true character.. hanging out with Bill (noted friend of jeffrey epstein)