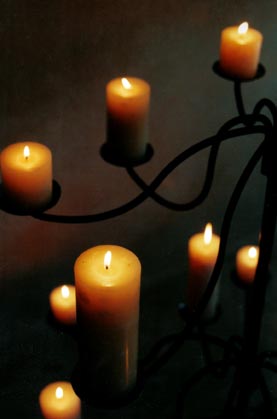 Santo Domingo.- The cuts in the electricity supply continue to affect a part of the Dominican population, caused by the demand for the service that the distribution companies are not supplying, among other reasons due to the lack of fuel for generation, which has several plants out of service or working at half capacity.

The blackouts affect more strongly sectors of the city of Santiago, where interruptions in the supply of the service of between three and five consecutive hours have been reported, and even in localities of the National District and Greater Santo Domingo.

Blame scandalous past government(s) and years of neglect of the electricity sector.