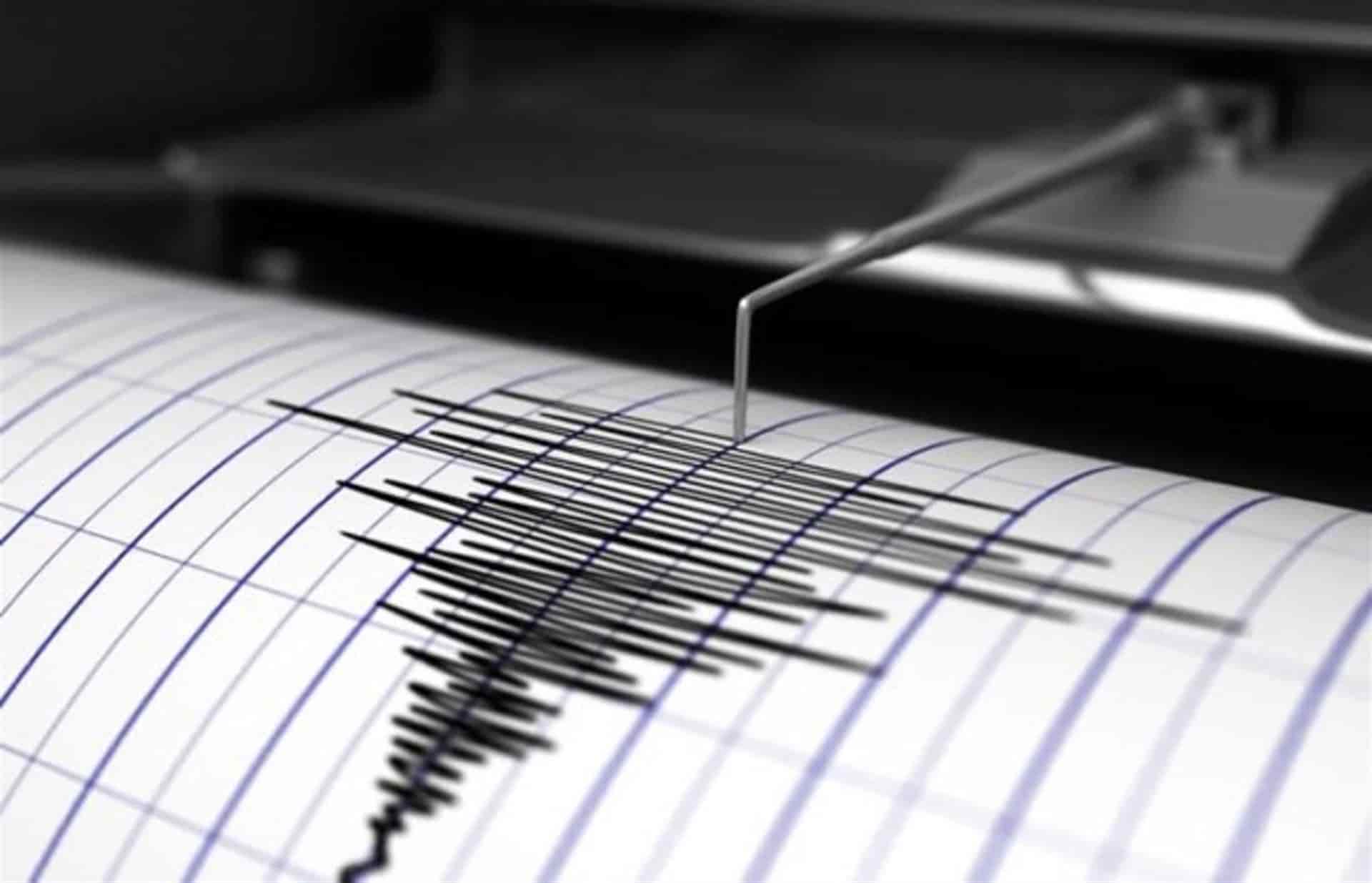 Epicenter was in Hato Mayor

According to the United States Seismological Service, an earthquake of magnitude 4.5 on the Richter scale was registered last night at 8:15 p.m., with a depth of 116.1 kilometers, with an epicenter in El Puerto, in Hato mayor.

It was felt in Greater Santo Domingo and various localities of the East, South, Southeast, Northeast, and central regions of the Dominican Republic.

As of press time, no damage had been reported from the earthquake, which was felt in homes and offices, including some people who went out into the streets and parking lots of buildings.