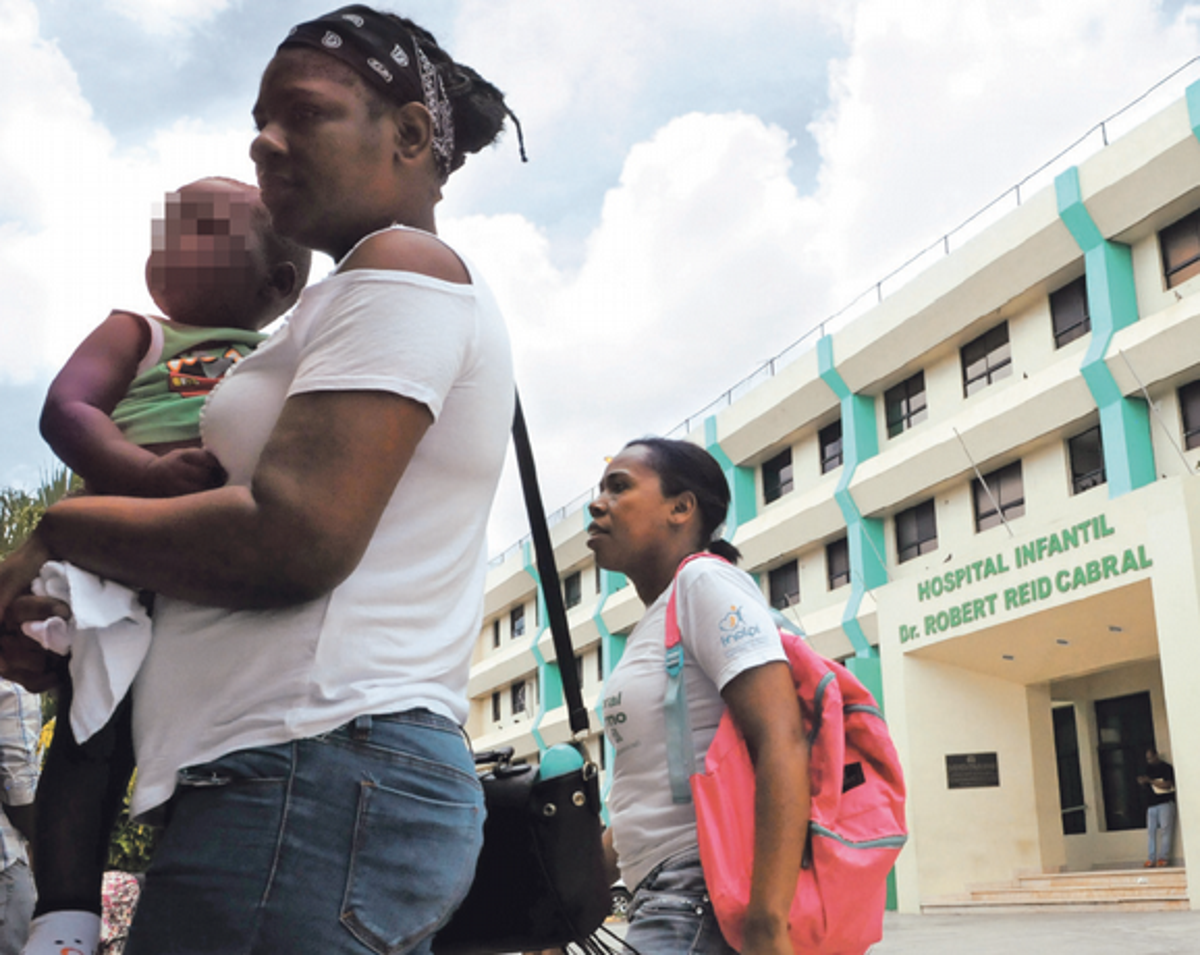 The authorities advise parents to be vigilant when they notice symptoms of the disease in their children.

Dengue has become a frequent cause of admissions in recent weeks in the pediatric hospitals of Greater Santo Domingo.

One of them is the Hugo Mendoza Pediatric Hospital, which registered 15 minors admitted for the disease that started with a sudden high fever in the children yesterday. At the same time, the Robert Reid Cabral Children’s Hospital had 14 patients already in for treatment.

Dhamelisse Then, director of the Hugo Mendoza hospital, located in the Ciudad de la Salud, advised parents to be vigilant of the home environment to remove or monitor areas of accumulated water that become a source of mosquito breeding sites, and to go to the doctor when the child has a fever without signs of flu, decay, general malaise and headache mainly concentrated in the retro ocular part, that is to say, behind the eyes.

She explained that the cases of dengue fever arriving at the hospital are on the rise, which frequently occurs at this time of the year, affecting children of different ages. However, she said that the hospital has not had any mortality due to dengue and that they had a child in intensive care who overcame the severity due to the dedication of the medical personnel.

She also suggested avoiding situations that accumulate stagnant water inside and around homes and taking care of children by using repellents to avoid being bitten by the mosquito that transmits dengue, which breeds in clean water.

The medical director further said that when dengue and no respiratory symptoms are seen, it is essential to suspect dengue. Likewise, if abdominal pain and vomiting are added to the other symptoms, they should be considered warning signs.

Up to the 28th of last month, the country had reported 13 deaths and 1,207 cases of dengue fever, showing a more significant increase in the previous four weeks, with more than half of the cases being detected in Greater Santo Domingo and Baní.

According to the epidemiological report of the Ministry of Public Health, the most affected age group are children under 19 years of age, occupying 89% of the cases reported up to the 28th of last month, and males in 68% of those reported. Health authorities remind that dengue is a viral disease transmitted by the bite of Aedes mosquitoes, and symptoms appear 3 to 14 days, with an average of 4 to 7 days, after the bite.