Temperatures will be 35°C (95°F) in most of country; rainfall continues due to low-pressure trough 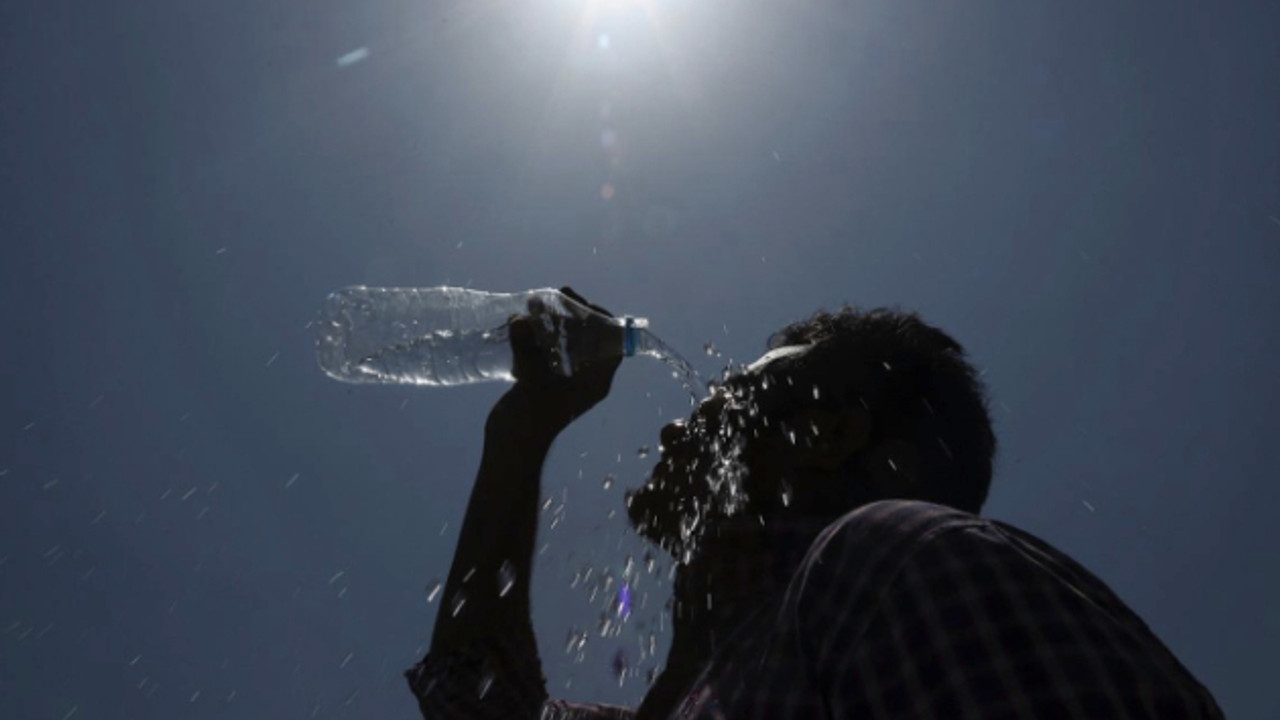 Hot temperatures continue this Tuesday in a large section of the country, warns the National Meteorological Office (ONAMET).

Forecasts indicate that downpours with thunderstorms and wind gusts will continue towards the northwest, northeast, east, Central Cordillera, and the border area, primarily until the early evening hours. Then they will gradually decrease, except in some points of the southern coastal areas (including Greater Santo Domingo) and the northeastern portion, where they will continue to occur during the night and part of the early morning.

The rains are caused by the incidence of a low-pressure front (trough) over Cuba.

“Tomorrow, Wednesday, it is expected that showers will continue to occur and may be moderate to locally heavy with thunderstorms and wind gusts in various parts of the country, due to the trough that will continue to affect our territory. This rainy activity will be concentrated with greater frequency and intensity in the afternoon and early evening over the northwest, northeast, southeast (including Greater Santo Domingo), the Central Cordillera and the border area,” the report said.

Hurricane Sam, now a category 4 with maximum sustained winds of 215 km/h, is located about 980 kilometers east of the Lesser Antilles and moving northwest at about 15 km/h. “We remain attentive to the evolution and displacement of this weather system.”

While three other areas of downpours are in the Atlantic

A large area of low pressure located hundreds of kilometers southwest of the Cape Verde Islands is producing a disorganized area of showers and thundershowers, which has a high probability of 70% to become a tropical cyclone in the next 48 hours.

There is also a tropical wave in the eastern tropical Atlantic, located hundreds of kilometers southeast of the Cape Verde Islands to the southeast, with a high 70% chance of becoming a tropical cyclone in the next 48 hours.

A well-defined low-pressure area associated with the remnants of Peter, located hundreds of kilometers east of Bermuda with showers and disorganized thunderstorms, has a 50% chance of developing into a tropical cyclone in the next two days.