Call for investigation of “hate crimes” against Haitians in Dominican Republic 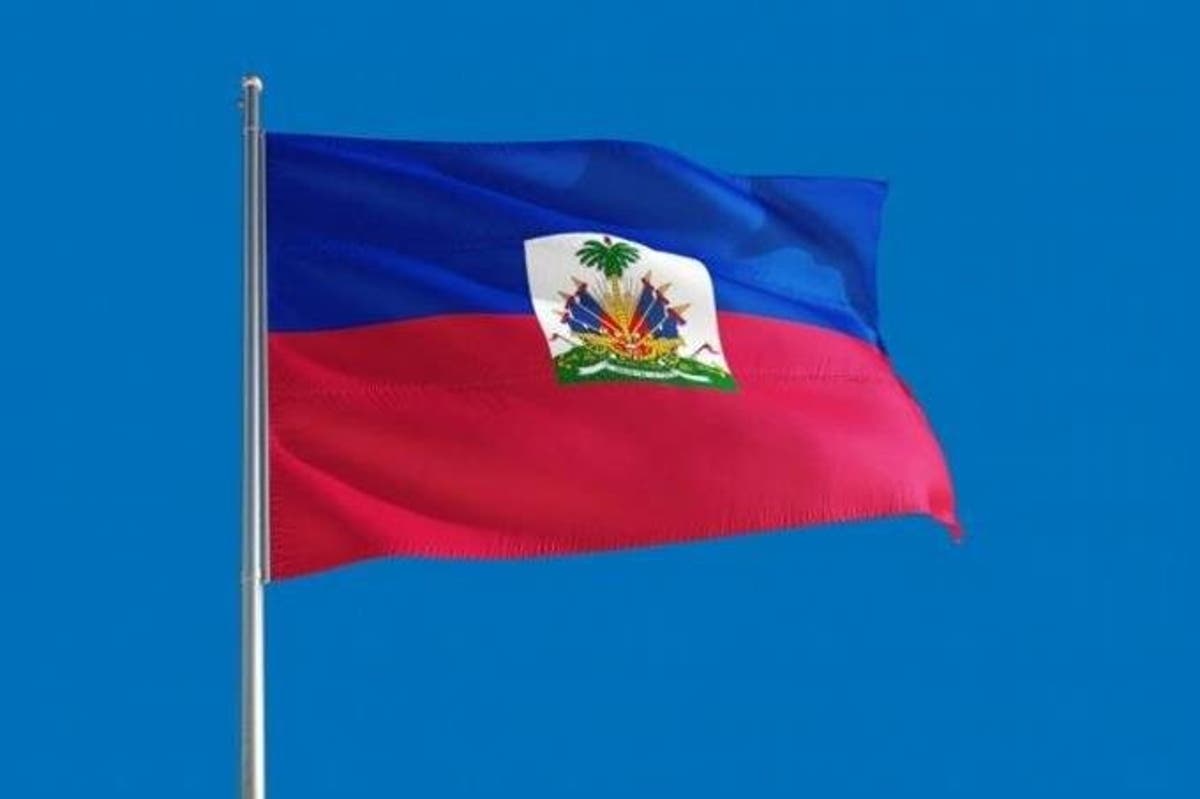 Defenders of the rights of Haitians living in the Dominican Republic asked the Attorney General’s Office on Tuesday to investigate “lynchings, death threats and other hate crimes with racist and xenophobic motivations” perpetrated against immigrants.

The #HaitianosRD collective, which brings together social organizations, delivered a letter to the Attorney General’s Office in which it reiterated the complaints it made in this regard in 2019 and 2020 and which have gone unanswered, the group’s spokesman, Roudy Joseph, told Efe.

The first letter was delivered following the lynching of Haitians Victor Pierre and Esil Homme Atul, which occurred in the city of Santiago, in the north of the country, in 2019.

“But there are many hate crimes that have enjoyed complete impunity in recent years,” according to this new message addressed to the attorney general, Miriam German Brito.

With this letter, the group demands “an official response to the more than 5,000 people from more than 20 countries” who signed an online document expressing support for this request, added Joseph.

“We hope that the Attorney General’s Office will do its due diligence in the face of this very serious situation that threatens human rights and fundamental freedoms and, in compliance with what is established by law and the Constitution, take the appropriate actions as soon as possible,” the statement added.

A first step, it stressed, would be to convene a hearing with human rights and immigrant community organizations to exchange initiatives that the Attorney General’s Office “can promote to safeguard the human rights of immigrants, as well as to respond to the requests and complaints filed since 2019 to date.”

The Funny thing is that the supposed lynching was commited by a group of fellow hatians over a debt. But because hanging someone off a tree is a very strong image that resonate with Northamericans, they refuse to look at the evidence and keep recycling the story that the crime was racially motivated. A completelly fake storyline made to keep the story going for the political benefits of the organizers pushing it.

These accusations are the only hate crime. They are intended to coerse DR accepting more illegal immigrants. They pretent that the Haitian problems to be solve by Dominicans, and not by the Hatians or by rich nation, Us, Canada or France

Plot twist: These commies arrive in DR and realize that they’re treated like gods there and dominicans themselves like trash. Oh the irony.

Stop blackmailing hypocrites RD with your double moral. Before saying such ridiculousness investigate the number of Dominicans who have been victims of the Haitian hatred and who have never had a voice to stand up and defend them. When a Dominican has attacked a Haitian in its vast majority, or in all the cases, has been in self defend. If you don’t, first look into the statistics. RD is the only country in the world where Haitians come and go as homeowners and nobody does anything to them and the worst of all is, actions are being taken from the government itself so that the haitians have here free health and education, all in frank detriment of the people. Dominican.

This must be in retalation of Luis Abinader speech at the UN meeting, in which he urged the rich nation and the Haitian government to act to resolved the crisis in that nation. Haitians are experts on playing the victim role to accomplish whatever they want. The only people kiloing Haitians and Dominicans in DR are the same Haitians.

This was DR president, Luis Abinader, statement: President Luis Abinader in a momentous speech made it clear to the world that there is and will not be a solution to the Haitian problem in our country. The eternal crisis of our sister country, exacerbated and dangerously deepened in recent times, has become a problem for all countries, and all, starting with the largest and most powerful, must seek solutions, since the serious social political evil of Haitians is already it threatens the peace and tranquility of all nations, the case of the United States, Mexico and Chile among others in recent times.

It is fair to go to the aid of Haiti, but they must be the first to do their part and to depose attitudes that make it undesirable for many societies. For our part, we must continue to be in solidarity, but sharing and supporting the clear decision of President Abinader, they there and we here, there is no other way or solution possible or viable