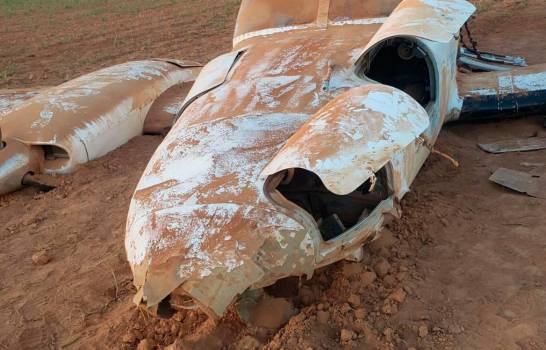 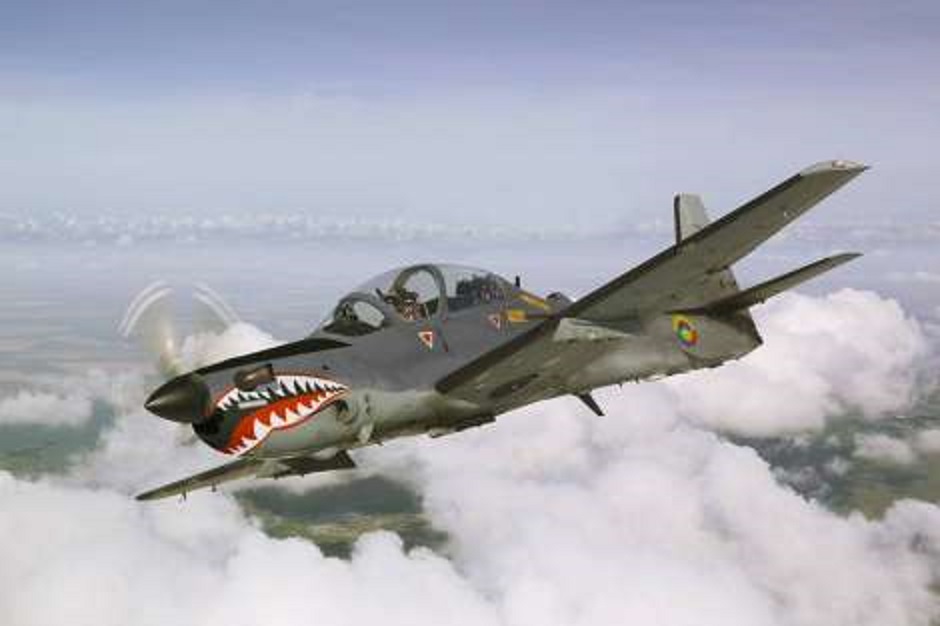 Santo Domingo.- 100 more packages of cocaine were found in the plane that crashlanded between Oviedo and Pedernales (southwest) at dawn Thursday, making a total of 275 bricks of the narcotic.

The drug was found in a compartment of the aircraft, according to a source quoted by newspaper Listin.

At this time the authorities continue to comb the area in search of the occupants.

They also indicated that they were monitoring the aircraft with Super Tucano warplanes, after it entered Dominican airspace, prompting the pilot to make a forced landing.

According to preliminary reports from the Air Force, the National Drug Control Directorate (DNCD), the Navy, the Attorney General’s Office and other intelligence agencies, the Cessna aircraft arrived from South America.

Well, at least it can be observed the Super Tucanos did what they are supposed to do. Hope there will be more drug interdiction happenings using the Tucanos.