Resurgence of Covid in provinces 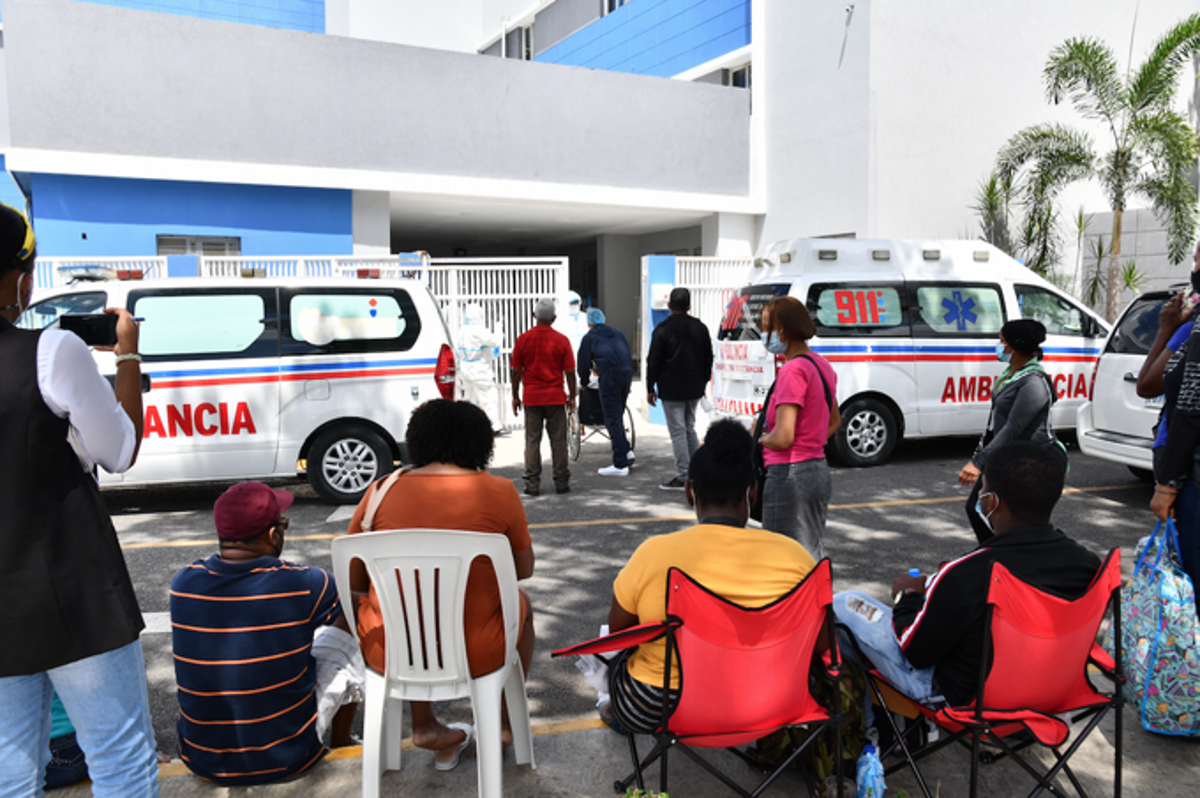 No deaths from the coronavirus were reported yesterday and active cases amounted to 5,597. A total of 359,047 have been infected since the disease broke out.

More infections in provinces with variants

Yesterday, the country surpassed the barrier of 500 new positive cases of Covid-19 registered in a single day, reaching 592 new infections, after remaining below that figure during the last two months. The previous day, 473 cases were reported.

In recent days, the largest contributions of new positive cases are being registered in the provinces where the circulation of variants of concern of the Covid-19 virus has been identified, including La Altagracia and the National District, the first two demarcations where the curfew was eliminated.

In La Altagracia province, where the Delta variant has also been identified, 57 new cases were reported in yesterday’s report; Valverde and Dajabón, where the Gamma circulates, contributed 38 and 25 new cases, respectively, and Santiago Rodríguez, where the authorities have reported the presence of the Gamma, registered 30 new cases yesterday.

The province of San Cristóbal, where the Delta, Gamma, and Alpha variants were identified, registered 21 cases yesterday and Puerto Plata, where Gamma is located, with 37 cases. Other provinces that contributed the highest number of new infections were Monte Cristi, with 35; La Vega, 19; La Romana, 12 and San Juan, 18.

Bulletin number 560 issued by the General Directorate of Epidemiology (DIGEPI) highlights that a total of 2,060,939 laboratory samples have been processed in the country since the pandemic began, equivalent to 197,247 per million inhabitants.

Yesterday, the country did not report any mortality from Covid-19, keeping the total deaths at 4,046 patients while reporting 5,597 active cases of 359,047 accumulated contagions and 349,404 recovered.

Characteristics
Covid-19 is an infectious disease caused by SARS-COV-2 that produces flu- or cold-like symptoms, including fever, cough, shortness of breath, muscle pain, and fatigue.

GRAVITY
In severe cases, Covid-19 is characterized by pneumonia, acute respiratory distress, sepsis, and septic shock that causes the death of about 3.75% of those infected. There is no specific treatment; the main therapeutic measures are to relieve symptoms and maintain vital functions.