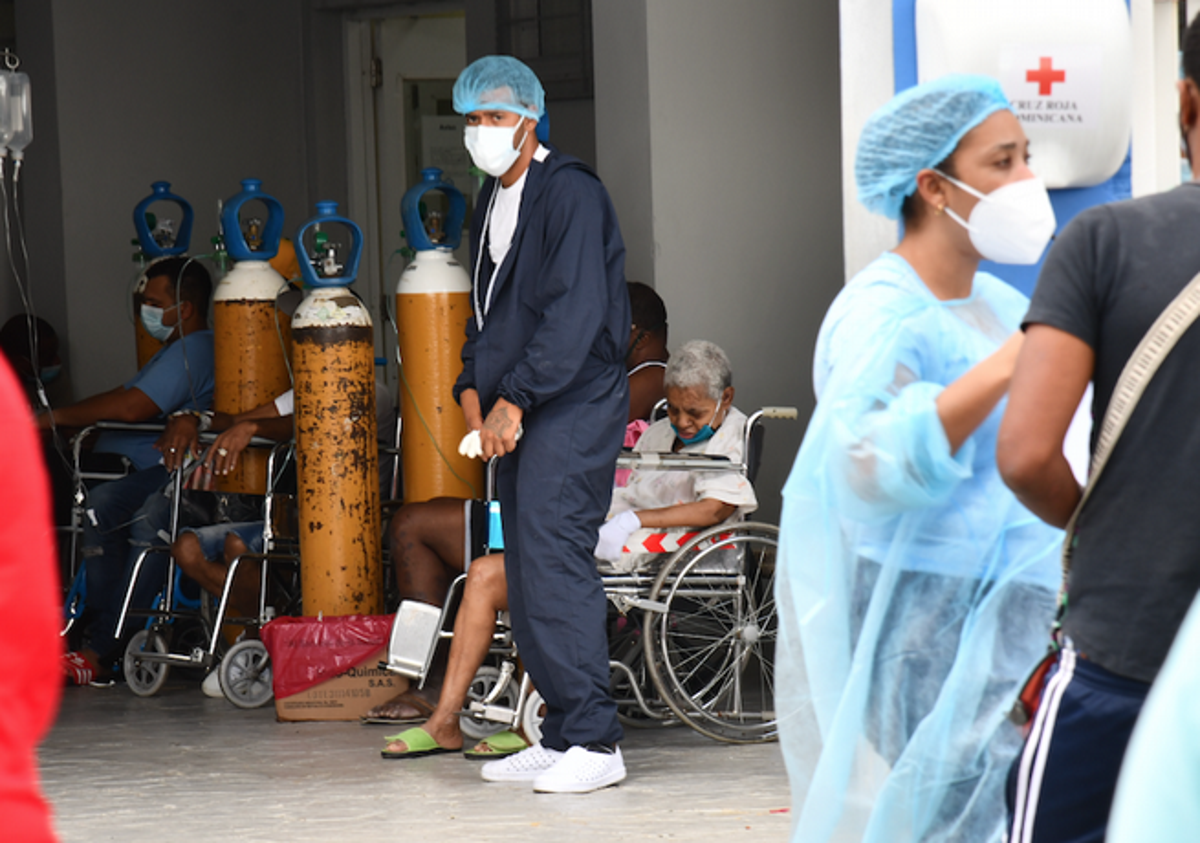 In one day, 59,841 doses were applied in the country, most of which correspond to the third dose or booster.

October started yesterday with a daily coronavirus positivity of 18.89%, with 550 new cases and three deaths, which would corroborate the projection of up to three thousand cases in one day, for the penultimate week of the month. These calculations were made by the Johns Hopkins-trained coronavirus case tracker and expert in Global Public Health, Denise Gomez.

When Listín Diario published this projection, a month ago on September 1st, the daily positivity was 13.22%. A resurgence was predicted for October, which today nobody denies, even President Luis Abinader himself warned about it in Santiago when he started the vaccination process in schools, colleges, and universities.

Epidemiological bulletin number 561 of the Ministry of Public Health issued yesterday, shows that the new infections are occurring in different provinces, including two of the three provinces where there is no curfew because more than 70% of the population is vaccinated against Covid.

These are the National District with 154 new cases and La Altagracia with 28—followed by Santo Domingo with 10 cases, Santiago 49, and Sanchez Ramirez with 25 cases.

Delta has an impact
Of the three provinces where the curfew was lifted, La Altagracia, Distinto Nacional, and Pedernales, only the latter did not register any new contagions.

The two new deaths occurred in Barahona and San Cristobal, both with Delta variant cases.

Vaccination
Meanwhile, with the expansion of the National Vaccination Plan in schools, colleges, and universities to inoculate students, family members, neighbors, health personnel, and all those interested, with a view to maintaining the modality of face-to-face classes, there has been an increase in the number of doses applied.

Impact
The first cases of Covid-19 were detected in December 2019, when the World Health Organization (WHO) received reports of pneumonia of unknown origin in the city of Wuhan, China.

The disease spread rapidly to all continents and was declared a pandemic by WHO as early as March 2020. The main symptoms of the virus are the same as those of a common cold, but in severe cases, it can cause acute respiratory syndrome, kidney failure, and even death.

DATA
Worldwide.
The new coronavirus has caused 4,771,408 deaths worldwide and a total of 233,136,147 infections since the first cases were detected in Wuhan, China.

That’s right. Dose the shit out of people with an unproven vaccine and the cases soar? What happened to 95% effective? And don’t even try and blame this on the non-vaccinated. The new cases worldwide are overwhelmingly vaccinated. And if you idiots lock us down again and start any new B.S. millions will take to the streets! You’re not going to pull this crap on us again.