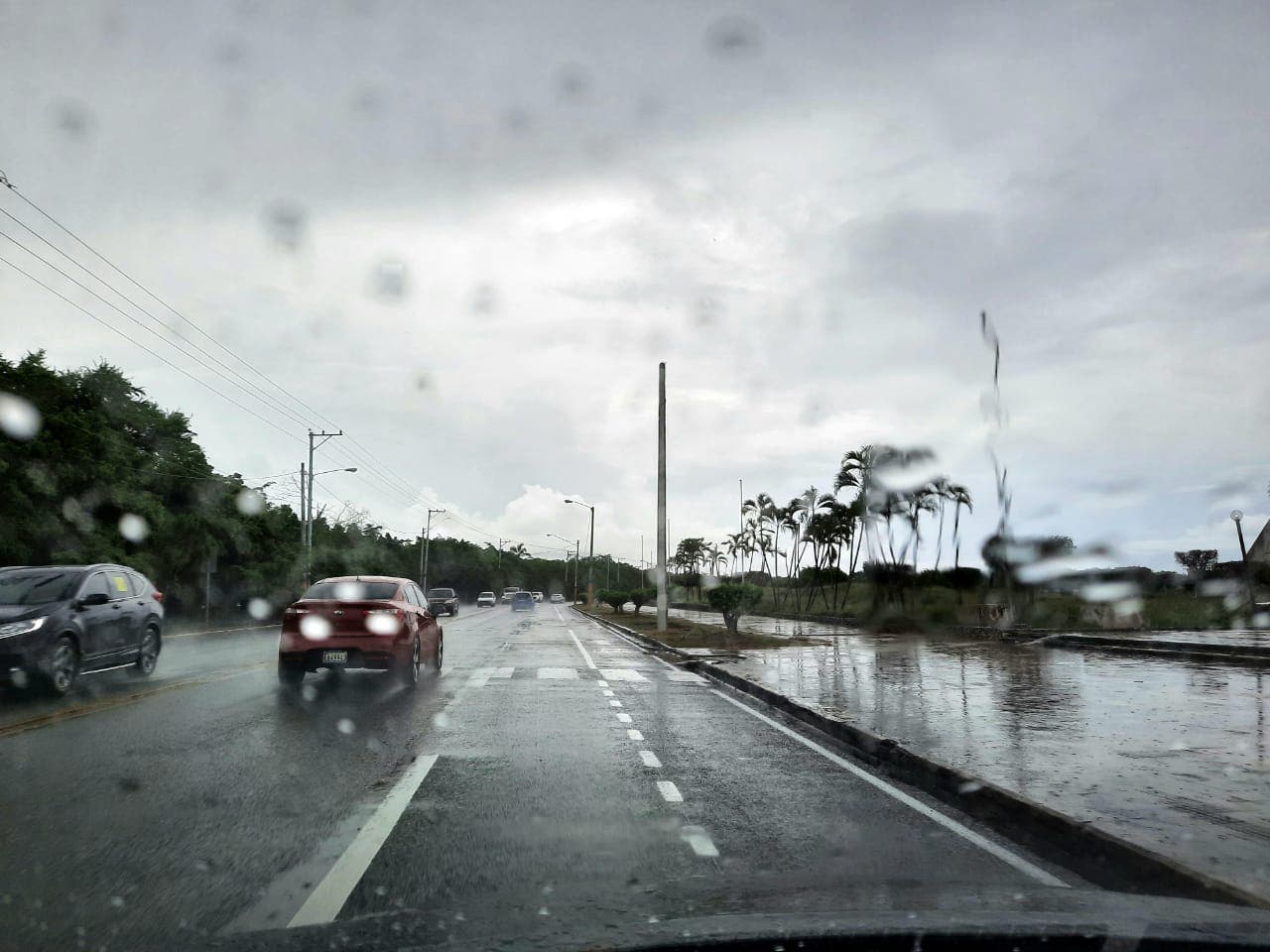 SANTO DOMINGO – The National Meteorological Office (ONAMET) forecast for this Sunday moderate to heavy downpours due to the effects of a low-pressure trough and the passage of a tropical wave.

According to Onamet, the rains will be more frequent in the afternoon. They will last until early evening in the northwest, southeast, southwest north, Cibao Valley, Central mountain range, and the border area.

At the beginning of the workweek, the atmospheric instability mentioned above will be reduced due to conditions generated by an anticyclonic system that will occur over the Caribbean, less humid air with African dust particles, a condition that will limit rainfall to only local showers and isolated thunderstorms in the afternoon over the northeast, southeast, Central Cordillera and points of the border area.

Tuesday will dawn with a grayish-yellow sky due to the effects of African Sahara dust. Temperatures will be hot, and rainfall will be limited to local showers and a low probability of thunderstorms in the northeast, southeast, southwest, and Central Cordillera.

Due to the precipitations and those in the forecast, ONAMET maintains the levels of meteorological alerts and warnings for possible flash flooding of rivers, streams, and creeks, as well as landslides and urban flooding.