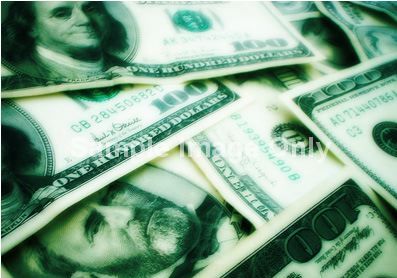 Santo Domingo.- “I want to make a call to all the ministries. Several (officials) have gone but are reluctant to go. I don’t know why, but they must attend the Senate to render this report to the people because it is a request from the first Power of the State,” Senator Antonio Taveras Guzmán told local media.

He referred to the resolution approved by the Senate, on March 9, by means of which the Plenary invites the ministers of State, directors and general directors of the different dependencies to be heard in a general commission, so that they offer information regarding the state in which they found the institutions they direct.

In addition, in order to provide reports on the administrative actions carried out in the management that preceded them.

The senator of the official party assured that what happened, at the governmental level, the country has not known for 20 years and that only the judicial cases submitted are debated.

This means that the ruling party officials are defying their obligations to report what they are doing with the funds that they are receiving from the taxpayers and they are not doing that.