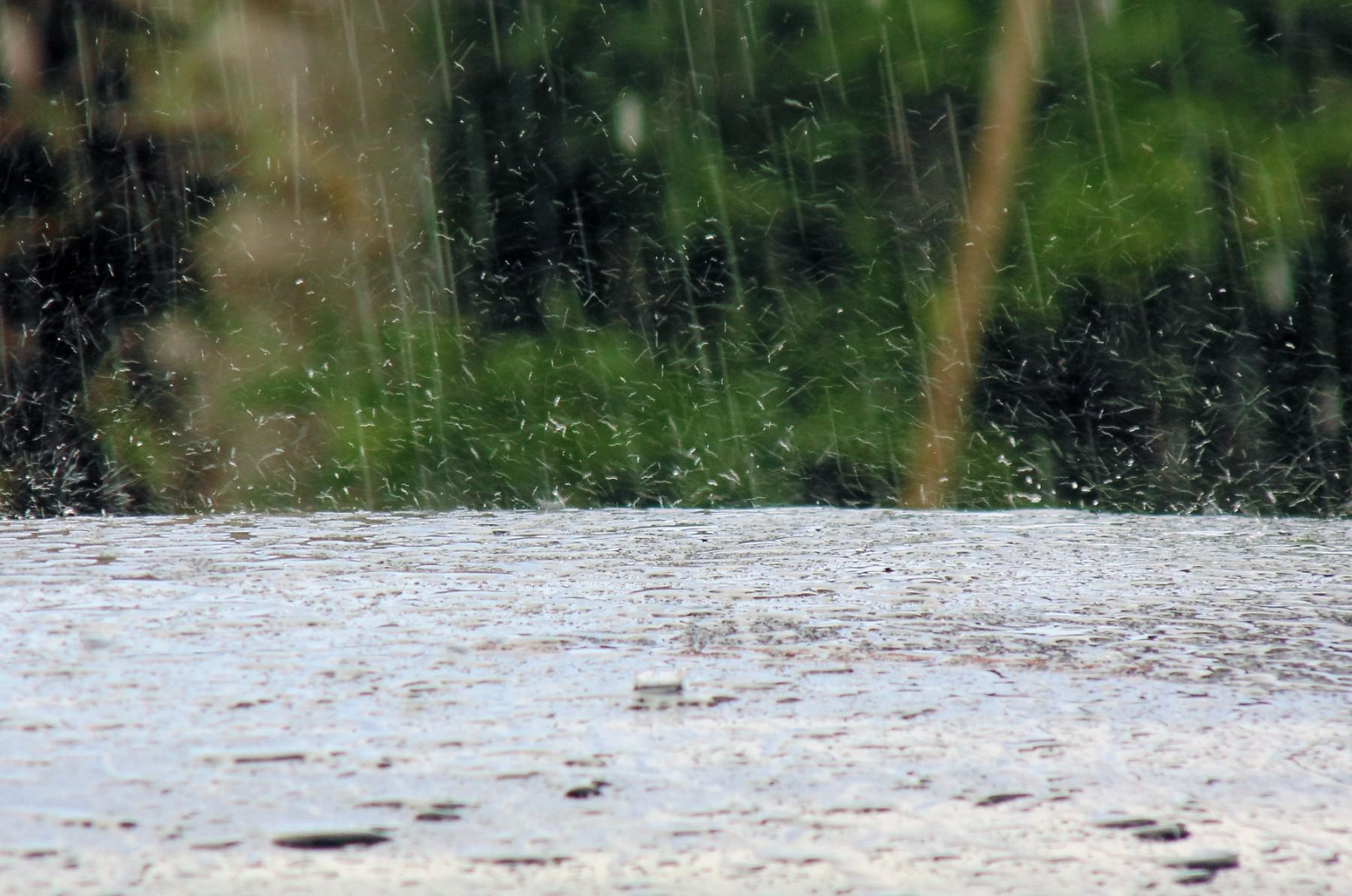 Weather warnings and alerts remain in force in 16 provinces.

The National Meteorological Office (ONAMET) forecast for Monday is heavy rains accompanied by wind gusts in several country localities due to a low-pressure trough and tropical wave in the national territory.

For this reason, the institution announced that weather warnings and alerts remain in effect in 16 provinces due to possible flooding of rivers, streams, and creeks and urban flooding and landslides.

While in La Vega and Monseñor Nouel, the warnings continue.

Onamet offered maritime advisories on the Atlantic and Caribbean coasts due to strong waves and abnormally high winds.

The downpour activity will be more frequent towards the southwestern regions, the border area, the Central Cordillera, and some provinces in the southeastern region, including Greater Santo Domingo and other nearby sectors.

On the other hand, tomorrow Tuesday, Onamet forecasts that the Sahara dust will keep the thermometers high, bringing a grayish-yellow tone to the sky.