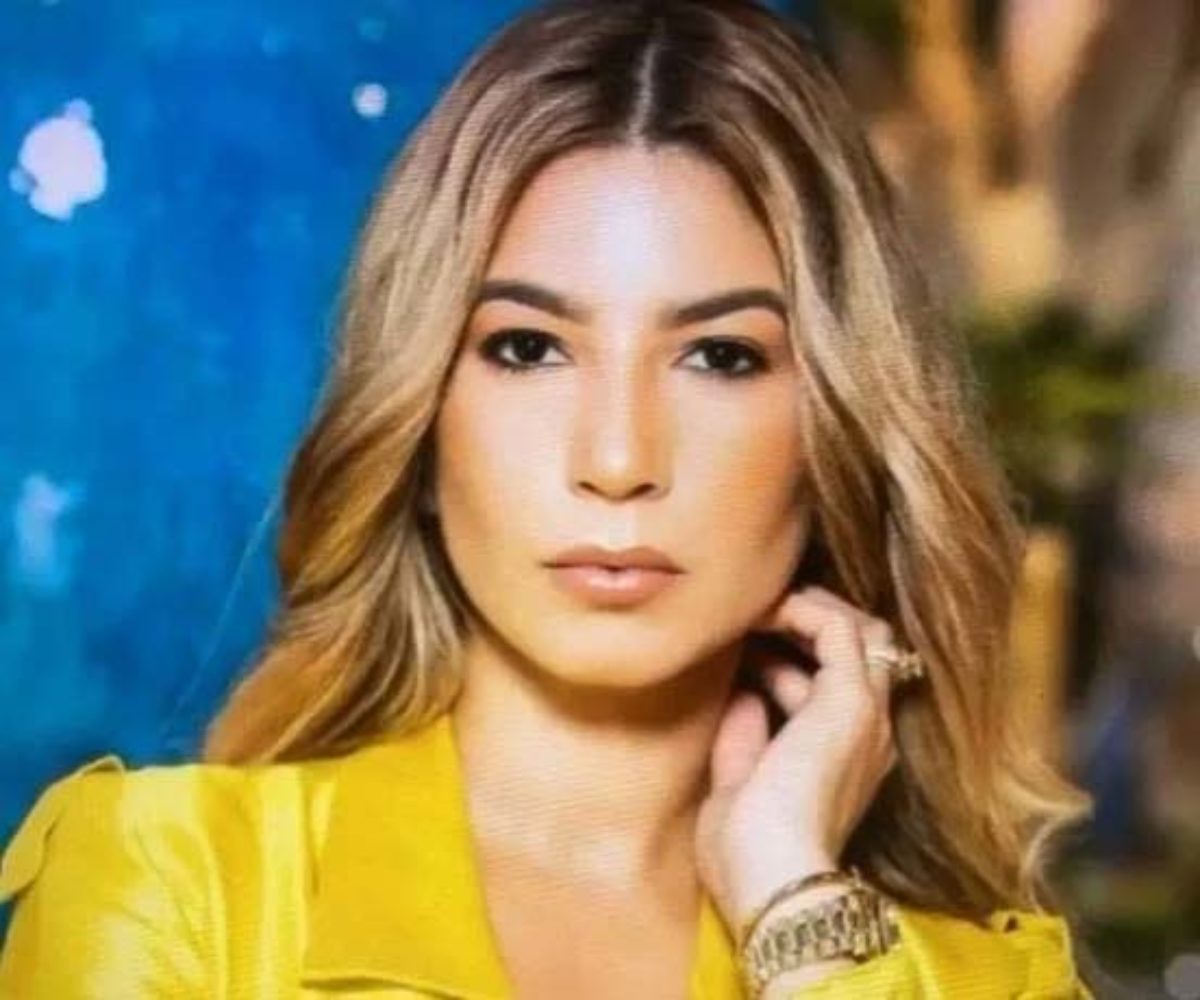 The first lady of the Republic, Raquel Arbaje, affirmed that “nothing justifies” the death of the architect Leslie Rosado, who was killed last Sunday by a corporal of the National Police in Boca Chica.

Also, Arbaje assured that the news left her in “shock” and apologized to the deceased’s family.

“My grief at the death of the mother and architect Leslie Rosado left me in ‘shock’ and I waited for the official investigations. Today I only say: nothing justifies what happened. Justice has its role in this case. Today I apologize to her mother, father, husband and children. Enough is enough!” Said the first lady on the social network Twitter.

These statements by the first lady come after the National Police, a day after the tragedy, issued its preliminary report on the case.

The said report indicated that the incident occurred after Rosado hit Corporal Janli Disla Batista, driving a motorcycle with his family on board.

Likewise, the document indicated that Rosado did not stop, so Disla Batista, with the help of another person, chased Leslie and managed to reach her on Duarte Street, proceeding to tap on the driver’s glass several times with his regulation weapon.

According to the authorities, Disla Batista did not know that his weapon had come off safety, and “in those circumstances the shot that caused the death of the architect was accidental.”