Motoconchista on corporal who killed Leslie: “He approached me with a gun in his hand” 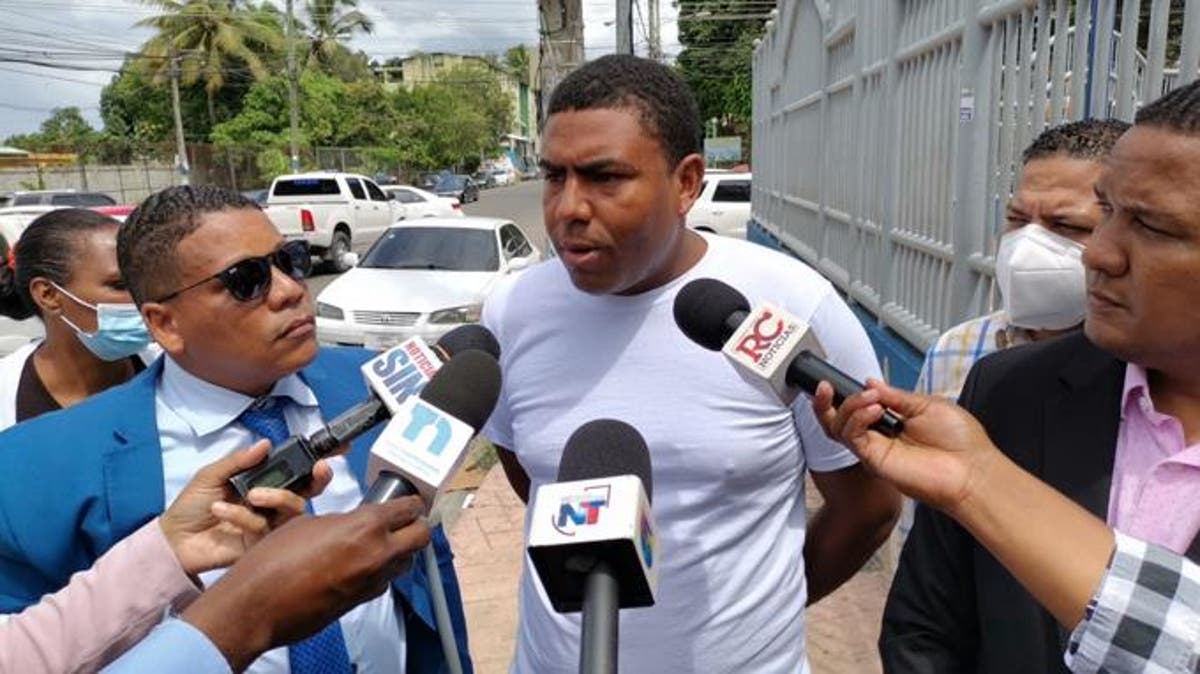 Rafael Castillo Nova, who identified himself as the man driving the motorcycle in which a police corporal chased and then killed Leslie Rosado, went to the Santo Domingo East Prosecutor’s Office to “clarify the facts.”

Castillo Nova said that the corporal did not shoot the young architect from the motorcycle.

The incident occurred last Saturday night in the municipality of Boca Chica when Rosado was leaving a family party in the company of her daughter.

“He (Janli Disla) approached me with the gun in his hands, I was passing by on my motorbike because I am a motorcycle taxi. The young woman hit him along with his family who were on his bike. He made me stop and approached me. From then on he harassed me to chase the vehicle,” expressed Castillo Nova.

He also pointed out that he never got to see the scene since he (motoconcho) parked “more than ten meters away” from the white Mercedes Benz driven by Leslie Rosado.

He described that in the truck seen in a viral video there were members of the Dominican Navy.

“That truck was driving behind the vehicle, and the Marines when the accused fired the shot said to him…. well, you just got screwed,” he said.

He also said that Leslie was not taken to the medical center on his motor vehicle.

The young man arrived at the Prosecutor’s Office with his lawyers Juan Manuel Mateo and Aneudys Mercedes.

Mateo said: “This young man has been interviewed in his good faith, because he is a motoconcho. It is good to clarify that we are dismayed by the fact that a valuable life has been lost.”

The motoconcho revealed to the press that when he saw what happened, he left. He then said that he was waiting for “the facts to be clarified.”

On her side, the boy’s mother, who identified herself as Doralita Nova Ogando, said that “he has never been in trouble for anything.”

Finally, the man said that at all times, he feared for his life after seeing the main accused with the firearm in his hands.

For Corporal Janli Disla, the Public Prosecutor’s Office is asking for one year of preventive imprisonment.

A lot more to this story than meets the eye…

I think the last line in the article is incomplete in reference to Corporal Disla; the prosecutor is initially asking for one year of preventive imprisonment, which means he will be held in jail i.e. held in jail with No bond during the trial. But the most important point is the Prosecutor is charging him with VOLUNTARY HOMICIDE (Which carries a sentence of 30 Years or greater); of course, a trial will take place and the final verdict outcome is still to come.