Specialists are not opposed to vaccinating children 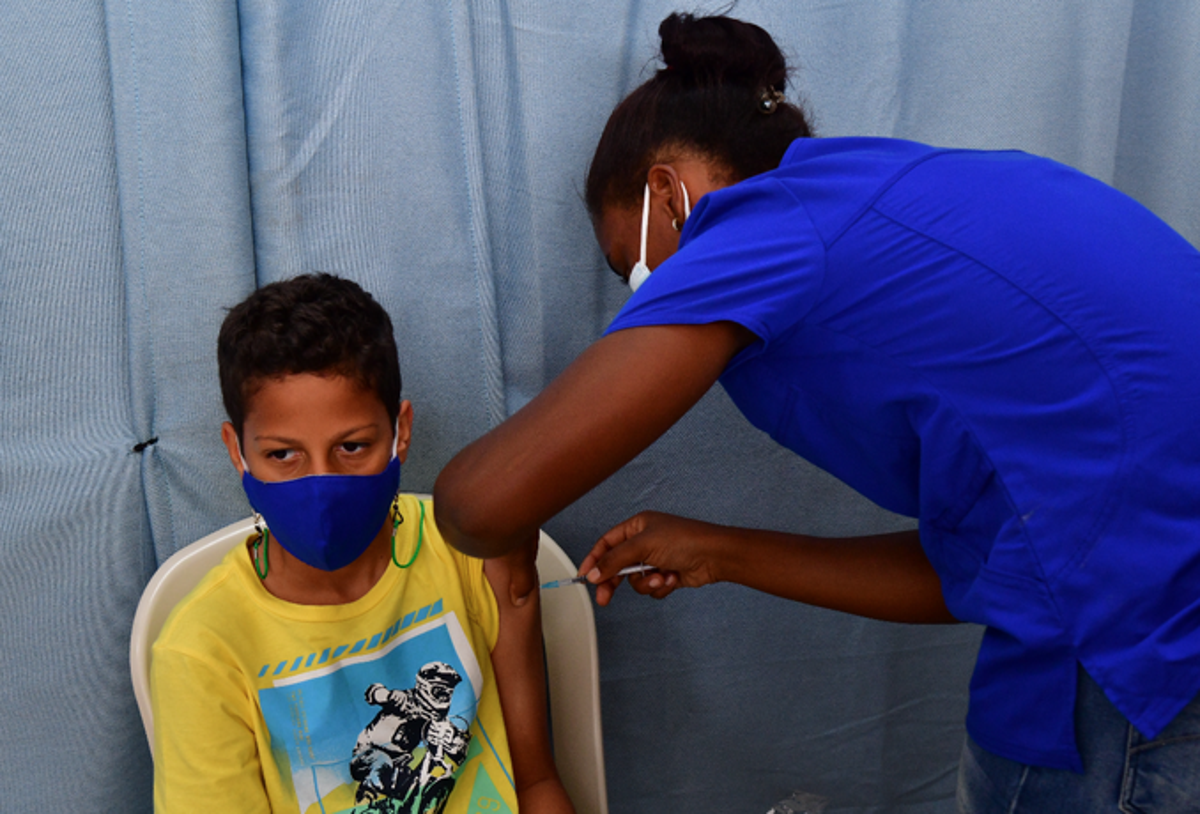 The third dose also generated debates in the country.

The Dominican medical community suggested first having scientific evidence supported by specialized agencies and conducting an epidemiological profile study before deciding to vaccinate children from the age of five against Covid-19.

Specialized medical societies suggested to the health authorities during the first meeting searching for consensus held this past Monday afternoon at the Ministry of Public Health headquarters.

At the meeting, the specialists said that they are not opposed to vaccinating children but that this decision must be supported with scientific evidence, which is not yet available.

“The participants presented their position on the subject and considered that the decision to apply the biological should be accompanied by a study of the epidemiological profile in children from the opening of face-to-face classes, have the scientific evidence endorsed by specialized agencies and establish adequate protocols,” reports the Ministry of Public Health in a press document where it gives details of the meeting.

On the subject, the media had collected opinions from the president of the Dominican Medical College (CMD), Waldo Ariel Suero, who reported a consensus to vaccinate children from the age of five against the virus, interviewed at the end of the meeting held on Monday afternoon.