What people are saying after announcement to eliminate curfew 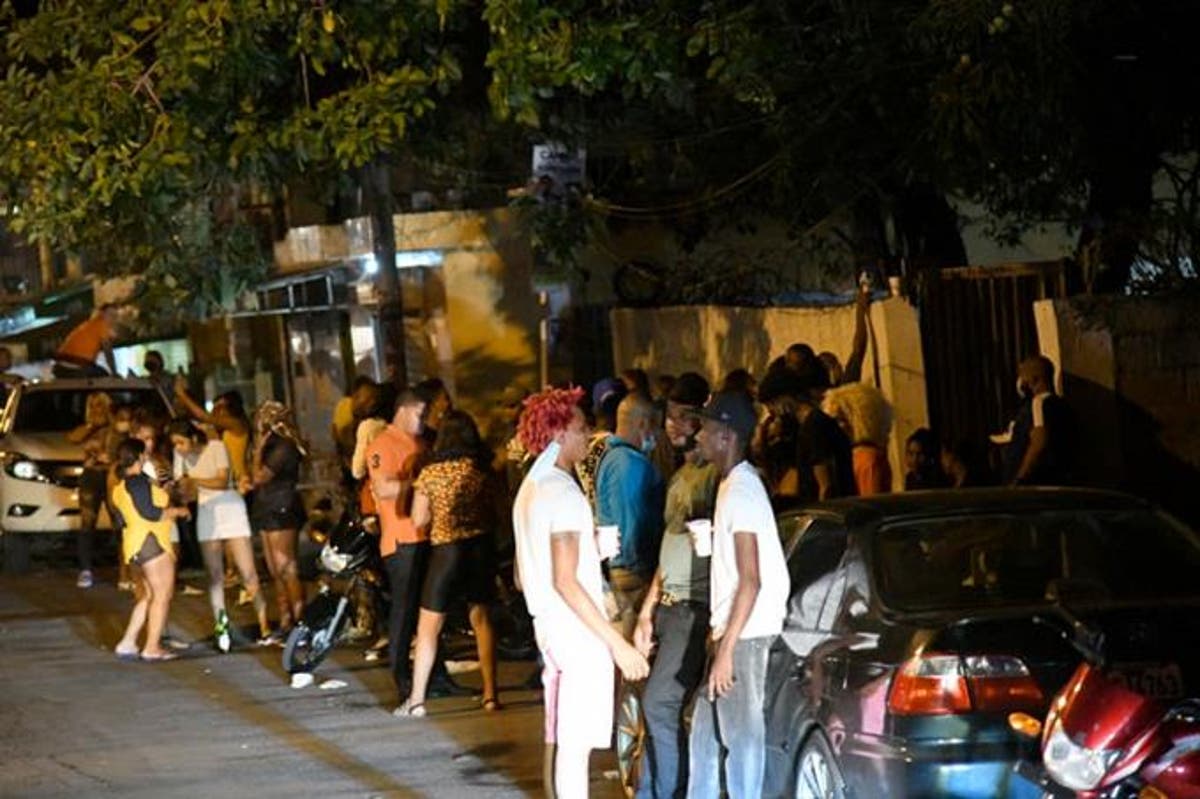 Thank you! Finally! It was only fair! “The president doesn’t want to leave. It was time.” These are some of the multiple phrases expressed by citizens on Listín Diario’s social networks in the face of the announcement by the legal consultant of the Executive Branch, Antoliano Peralta, that the curfew and the state of emergency will be lifted throughout the country.

“It was only fair,” said anamelamartinezg, While @juana kathy001 indicated that “finally, we are fed up already.”

Others say that they are now free and that it was time for the Government to make its presence felt.

“The best work the government has been able to do is this,” alexnunez6.

Another of the networks that citizens use to let their ideas be felt is Instagram, where citizens express that the Government’s action, beyond letting them walk free, is a “strategy,” which seeks to distract society from the most critical issues, such as citizen insecurity.

“Even so we do not forget the situation we are going through,” indicated @romanany22.

“They are only doing it so that the talk subsides a little about the Leslie Rosado case and to quiet the conversation about how the police are doing in the country, among other things! Justice must be done!” @queengeidi

“Let them stand for the cops and their mafia,” points out @la_cori25, and “a distraction for all the claims” was what @virgi_var17 said.

“The police business is over?”  said rrvelez for his part