The most recurrent traffic infractions in the Dominican Republic 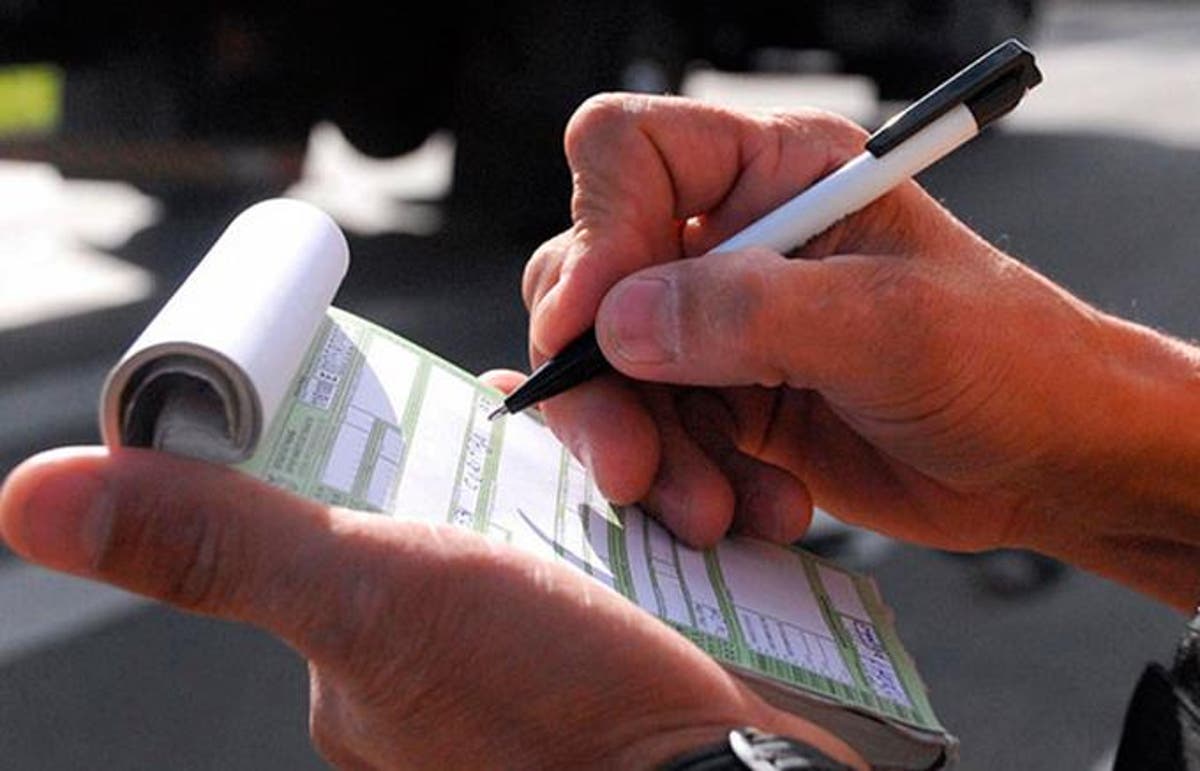 THE LIST OF THE DIGESETT IS COMPOSED OF MORE THAN 50 TRANSGRESSIONS TO THE TRAFFIC LAW.

Last Thursday, the Special Peace Court of Transit of the National District imposed a monetary fine of one million pesos, among other sanctions, on a citizen who drove on the wrong way along a stretch of the busy 27 de Febrero Avenue.

According to the prosecutor’s office of the Centro Asistencial al Automovilista del Distrito Nacional, the incident occurred at 2:30 a.m., and the crime of Carmen Valerio Jiménez resulted in three people being injured.

This incident brought to the forefront the country’s traffic sanction system and the infractions committed by this person.

Among the infractions committed by Valerio Jimenez were reckless driving at high speed, causing an accident causing injury or death, and failure to render aid to victims by fleeing the scene.

Of these, reckless driving is one of the most common infractions in the Dominican Republic, according to the fine schedule posted on the website of the Dirección General de Seguridad de Tránsito y Transporte Terrestre (Digesett).

But, what are the most recurrent infractions in the country?

The Digesett list is composed of more than 50 transgressions to the Traffic Law, and among them are not crossing pedestrian bridges; driving a vehicle with excess passengers; transporting more than two passengers in the front seat; not having a license plate of official status; transporting packages that impede the driver’s lines of vision.

We have school buses with flashing lights? Really???? Where??? 99% of AMET or whatever they are called these days are stationary in the same place every day (at least where I live). I am guilty of having an expired driver’s license (one of the 30% in the country to actually have one), to which while driving through a checkpoint in the middle of nowhere, I was the proud recipient of a ticket. Honestly, I had no idea it expired a few months ago. It is since been renewed.

While this ticket was being issued, no less than 3 motos, none with drivers wearing helmets and no doubt with rear fenders removed, thus no tail lights, one with a family of 4 riding on it…4 trucks driving sideways down the road and a car so overloaded that the occupants were sitting on each other, were waved through by the other AMET officer and the 2 police officials of unknown affiliation (we all know what I am talking about).

If you are going to “enforce” the law, let’s deal with the obvious…not what comes out of a pocket. Then again, what comes out of the pocket is what most of these undertrained, underpaid, and under-educated police are looking for.

The law is great for road safety BUT it might take min. 5 years to implement according to situation in RD today. God bles RD.