Is there a right to mandate vaccinations during a pandemic? 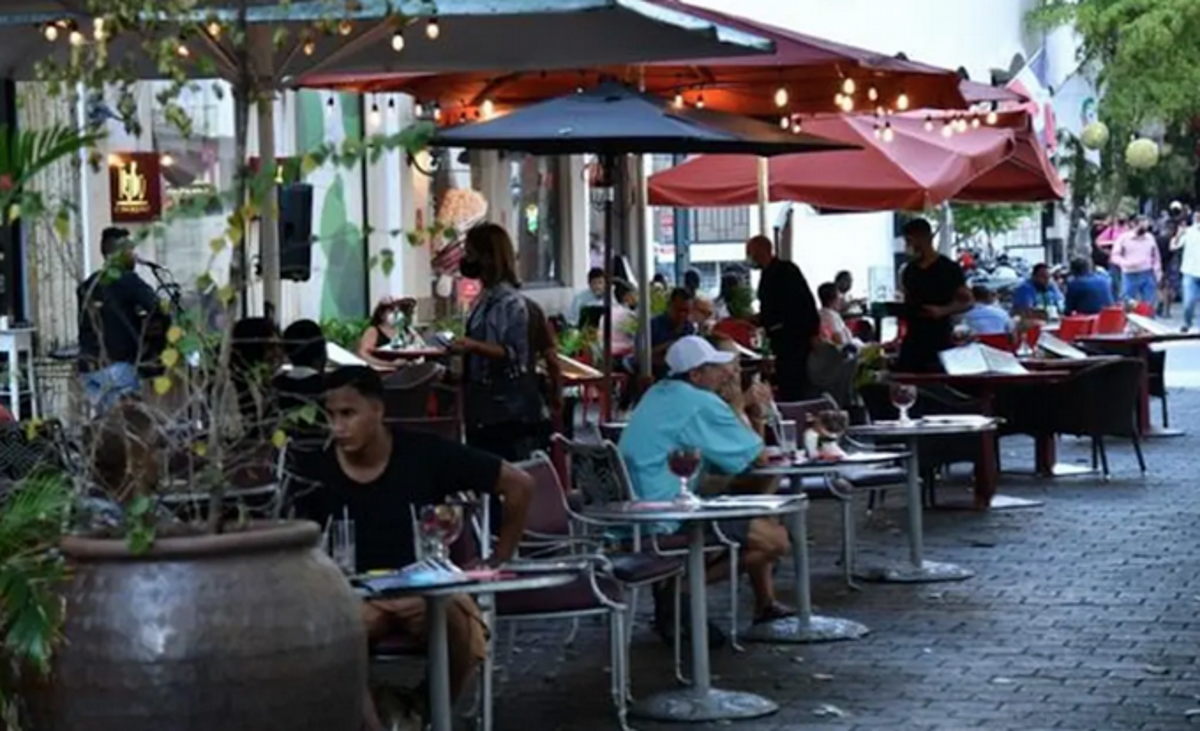 There has been a debate about whether or not there is a right to visit and attend amusement centers without a card or negative Covid results.

Since the issuance of the presidential decree that today ends the State of emergency restrictions imposed almost two years ago to curb the pandemic, and the mandate of the Ministry of Public Health to ask those attending bars and nightclubs, including restaurants, casinos, and discotheques, to present a negative Covid-19 test or vaccination card, a debate has been generated in the country as to whether or not it is an abuse of citizen’s rights and freedoms or not.

Faced with this dilemma, what do Dominican constitutionalists say? For this purpose, constitutional lawyers Cristóbal Rodríguez Gómez, Manuel Fermín Cabral and Hermógenes Acosta, former judge of the Constitutional Court, spoke on the matter.

Rodríguez Gómez
Cristóbal Rodríguez Gómez considers that if it were necessary to resort to constraint mechanisms to achieve herd immunity, the Dominican legal system provides sufficient grounds for its validity.

He assures that the exercise of rights has limits, as is clear from articles 8 and 74.2 of the Constitution. But in addition, in matters of health, Article 61 of the Constitution provides that “The State must ensure the protection of the health of all persons, (…) as well as procure the means for the prevention and treatment of all diseases…” Therefore, if one of the means to ensure the effectiveness of the treatment of the virus is to impose sanctions on those who refuse to be vaccinated, the general interest, the rights of others, and the power to impose limits on rights justify it.

“In other words, our constitutional system converts public order, general interest, and the rights of others into impossible limits on the exercise of the rights of each individual, he said.

He asserts that the State is empowered, therefore, to impose limits when the exercise of rights becomes a threat to the general interest, which, in this case, is collective health. Therefore, it considers that the imperative of preserving the public interest, consisting in the rescue of the health system, in avoiding the collapse of the economic apparatus and the tragedy of death and suffering that could continue to produce the pandemic, justifies the requirement of vaccination cards to access specific spaces.

However, it begs the question of how that argument would hold up when both the WHO and CDC both declare that neither the vaccine nor subsequent boosters alone would end the pandemic.

Hermógenes Acosta
For the former judge of the Constitutional Court, Hermógenes Acosta, the new measures that the Ministry of Public Health will implement are necessary to face the pandemic.

“There is no solution other than vaccination. From the constitutional point of view, there is nothing to reproach, since these are measures that respect the freedom of the people who do not want to be vaccinated, but at the same time the general interest and the stability of the health system are preserved,” indicated the constitutionalist. He recalled that people who contract the virus run the risk of becoming seriously ill and, in addition, spread the virus. However, it needs to be noted that the vaccinated can also become infected and spread the virus, though to a lesser degree.

Manuel Fermín Cabral
The imposition of the vaccination forces to weigh the conflicting interests, since on the one hand there is the right to free transit and those directly linked to self-determination; and, on the other hand, the general interest, in particular, the right to health of those who did choose to be vaccinated in the centers arranged by the Government, in the opinion of constitutionalist Manuel Fermín Cabral.

“Thus, public health and the policy of prevention and control of epidemics are values that, in the present context, are placed above those other rights, such as free transit, which simply must yield to a public interest called to protect the entire population,” said the lawyer. Cabral points out that the Public Health resolution is part of the so-called regulatory powers held by public administrations in such situations. Naturally, these powers will always be limited in proportionality.”

He argues that the country follows the trend of others such as Italy, France, and Greece, which have adopted similar mechanisms to control the epidemic (compulsory vaccination), which has resulted in explosive social upheaval, protests, and riots.

He believes it is evident that the regulation mentioned above, emanating from Public Health, should have been consulted with the citizens (following Article 31 of Law 107-13) since it would have allowed a broader discussion with the sectors and the possibility of generating spaces for consensus. However, this was not done, an omission that could lead to its invalidity; public servants could also initiate it, leaving out the private sector. The latter was the case in France, for example, he added.

In addition, public servants are subject to a statutory regime, which allows for a more straightforward implementation of such a measure.

Following the lifting of the State of emergency and the curfew, Public Health stipulated that people from 12 years of age onwards will not be allowed to enter public places, schools, work, and others without presenting their vaccination card valid for two doses or failing that, a negative PCR test. The measures are contained in Resolution 000048, paragraph 3, effective as of Monday, October 18.

He believes that the General Health Law does not empower MISPAS (Ministry of Public Health and Social Assistance) to do so, said Perdomo about the measure arranged by that institution, with application on Monday 18 of this month, to give time to people 12 years of age and older, who have not been vaccinated, to do so voluntarily.

“The powers granted by the articles cited in the resolution are powers to make decisions in the context of the National Health System, not to decide about third parties,” said attorney Perdomo.

I think it could have declared the vaccine mandatory, but that is not what the resolution does. He added that they should have requested another state of emergency, eliminated the curfew, and taken these measures.

DETAILS
Protocols
Today, hotel representatives will hold a meeting at the El Embajador hotel, expecting to address the issue. Still, it is recalled that the sector has exhausted the procedural protocols since the beginning of the pandemic.

Businesses
In the case of grocery stores and others that sell alcoholic beverages, a representative stated that they are not clear if they can make such a demand. Thus, one could imagine all kinds of difficulties and impositions for not only many segments of Dominican society but also for visitors and tourists.

Labour
A business leader of commerce also believes that it is not up to the private sector to be an overseer of a measure of that nature. He also considers it unfair that he has to fire an employee not wanting to be vaccinated, and his question is how major the legal problems will be that this arbitrary measure will create for his company.

What ever happened to “my body my choice” rhetoric ? by the folks whom support abortion ,,humm???? , seems like a double standard to me or am I wrong?

The common good is what we are talking about … the need of the many out weigh the needs of the few.

The majority doesn’t want your gene therapy snake oil poison, if it was so good you wouldn’t give it for free and force it on people like that.
We know what’s going on with this mRNA technology, the graphene oxyde and stuff…

Trujillo is dead but his spirit lives…covid mania…

The cosntitutions of the US, DR, France ect allows compulsory vaccinations. All those claiming uncontitutionality of the meassures are doing so from a position of denial.

Please point out in the US Constitution where mandated experimental gene therapy is codified.

Castro is dead, so Albinader takes his place.

I am angry at myself for ever supporting this tyrant. Next election, I will find a way to donate time and treasure to *all* who oppose this dictator.