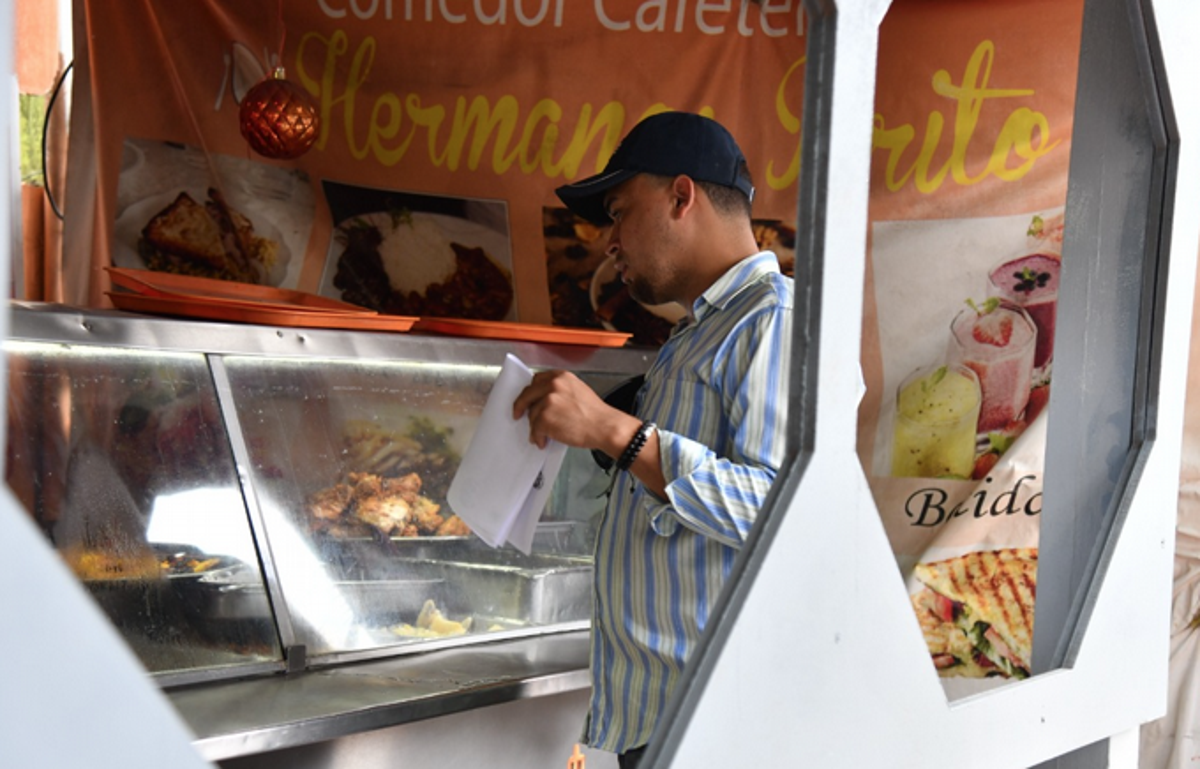 “I am going to prepare a sign that says: vaccination card and mask are required to enter,” explained Alexis Custodio, owner of the colmado Vistamar, located in the Colonial City, after “having pending” that in six days people will have to present a double vaccination card to enter any shops.

The merchant described the restriction as good, because “if the population does not get vaccinated, this will go from bad to worse.” He indicated that he will continue to limit the number of people in his establishment.

Other places are still fine-tuning the details for the request of the immunity endorsement to their users. Such is the case of the Discovery Hotel, which will ask its guests from next Monday about the negative test and the anti-covid injection.

Renzo Saavedra, general manager of the Discovery Hotel, told journalists of the Listín Diario that all the hotel staff is already immunized, and a few days ago the Ministry of Tourism supervised them.

“The Ministry of Tourism has given us supervision and each one of us had to take some exams according to the policy of each hotel. The person or guest attending with a reservation, the first requirement will be the negative PCR or antigen test and the vaccination card to access the room,” he highlighted.

Saavedra emphasized that after the announcement of the measure they have a 24-hour service for Covid-19 testing.

“At any time the user wants to take a test, the doctor will visit the room or if the client prefers to go to her office, he can do so,” the general manager emphasized.

José, manager of the La Tradición grocery store, said that they have everything ready to receive people. He also pointed out that every day he takes the opportunity to encourage his regular customers to get vaccinated since from the 18th of this month they will require the card.

In the aforementioned premises, they will only receive less than 20 people.

Schools and public schools are not exempted from the provision. Isabel Almonte, the vice-director of the San Pio X School, expressed that after the announcement they carried out a two-day vaccination day in order to inoculate as many students as possible.

“We have quite a few students and families who have allowed their children to be vaccinated, but we still have some left. We are trying to work with these families so that they vaccinate these children to comply with the measure put in place by the Dominican State,” declared Almonte.

The deputy director of the center described the measure as “correct” so that the entire population is free of the virus.

Jonathan, the owner of the Dumbo cafeteria and restaurant, demands “a more definite opinion” from the authorities, because he thinks it is more of an idea than anything else. “I feel that at a certain moment it could restrict the flow of customers.” Jonathan may be onto something. The prominent consensus of the major health authorities including the WHO and CDC is that the vaccine alone will not end the pandemic. How long is the public willing to tolerate these cumbersome infringements on their rights?

This hasn’t worked out so well for New York. Businesses that require vaccine cards have lost 80% of their revenue! Forcing people to show vaccination will result in MASSIVE loss of business income! So go ahead and do it and put yourself out of business!!!

This is crazy & so against human.rights.
There is no proof that the vaccines with end the plandemic.
Are the government thinking of those without cars ( who can’t get the metro or bus )to get to work,or being able to buy food or necessities, If they feel the covid shot is not for them. Everybody has the right to choose what they put in their body. My body my choice!
Ppl need to fight for their rights instead of given in to fear. Gather & protest . All around the world they are protesting against vaccine mandates.
If ppl where allowed in stores , restaurants, schools with mask all this time, they should be fine to do so if they don’t want the shot.

“The deputy director of the center described the measure as “correct” so that the entire population is free of the virus.” The one thing that you do not understand Mr. director is the vaccine will not rid anyone of the virus nor prevent the spread. The restrictions imposed will hurt tourism worse than it already has. I was considering spending several months in the DR this summer and bringing along my cash. In light of the restrictions I will take my money elsewhere. I am sure I am not the only one!