10 most drunken surnames in Latin America, according to research 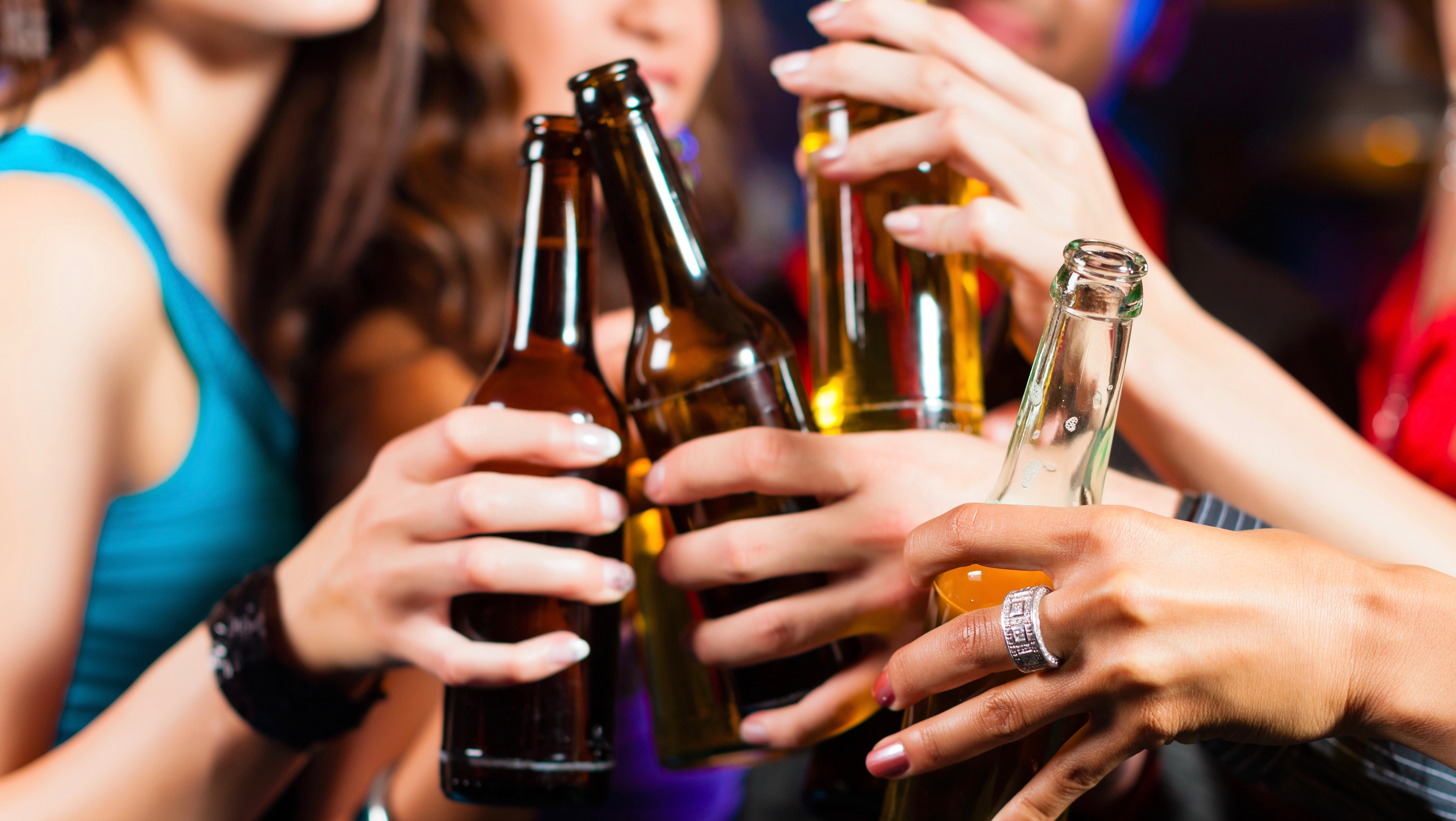 According to research conducted by the University of Miami, the ten surnames that were likely to consume the most alcohol in Latin America were revealed.

The test was done in 2015 with volunteers who were asked how many times they drank a week and in what amount, hence the result of the 10 most drunken surnames in Latin America.

The participants of the questionnaire came from countries such as Colombia, Chile, Argentina, Bolivia, Peru, Mexico, Cuba, Dominican Republic, Puerto Rico, Honduras, and Panama, among others.

This is a nonsense sampling. If one takes the time to investigate popular Latin Surnames in the Americas the resulting list of names would be similar to the list posted in the article.

A disposition towards drunkenness is not driven by name.

IMHO, it seems the University of Miami had a grant to make a study, a use it or lose it scenario, and it came up with this baloney.

mostlikely was done by students, as a learning tool.

This survey was done by folks who were DRUNK! Soo, baseless. What are some of the most common names in Latin America?

Santo Domingo – A new study puts the lid on a vox populi that...