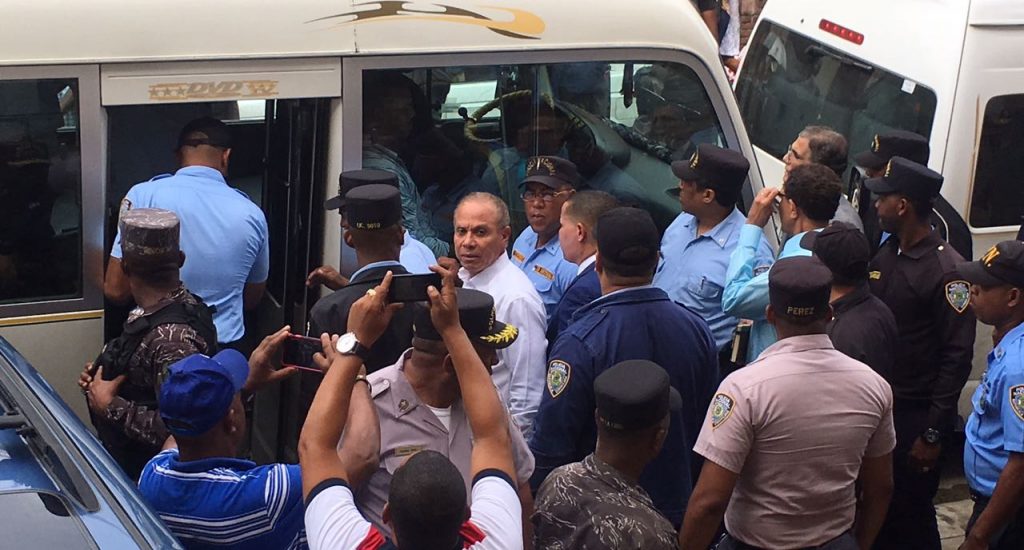 The eyes of a large part of society are on these magistrates who plan to take the stand at 3:00 in the afternoon to read the ruling that they managed to agree on this process that was assigned to them, after the file was declined from the Supreme Court.

“We are more than convinced that in the Odebrecht case there will be no impunity and there will be convictions. That is what we have worked for and that is what we hope will happen,” said Wilson Camacho, lead Prosecutor for Anticorruption (Pepca), who litigated in the case since the beginning of the process in 2017.

Hope they are convicted !

The public needs to know who are the rest of the bad players in this scandal.

Will Danilo medina be prosecuted and be jailed to the fullest extend of the law?? And will the 92 million dollars bribed be return back to the Dominican Goverment for other purposes???🤔