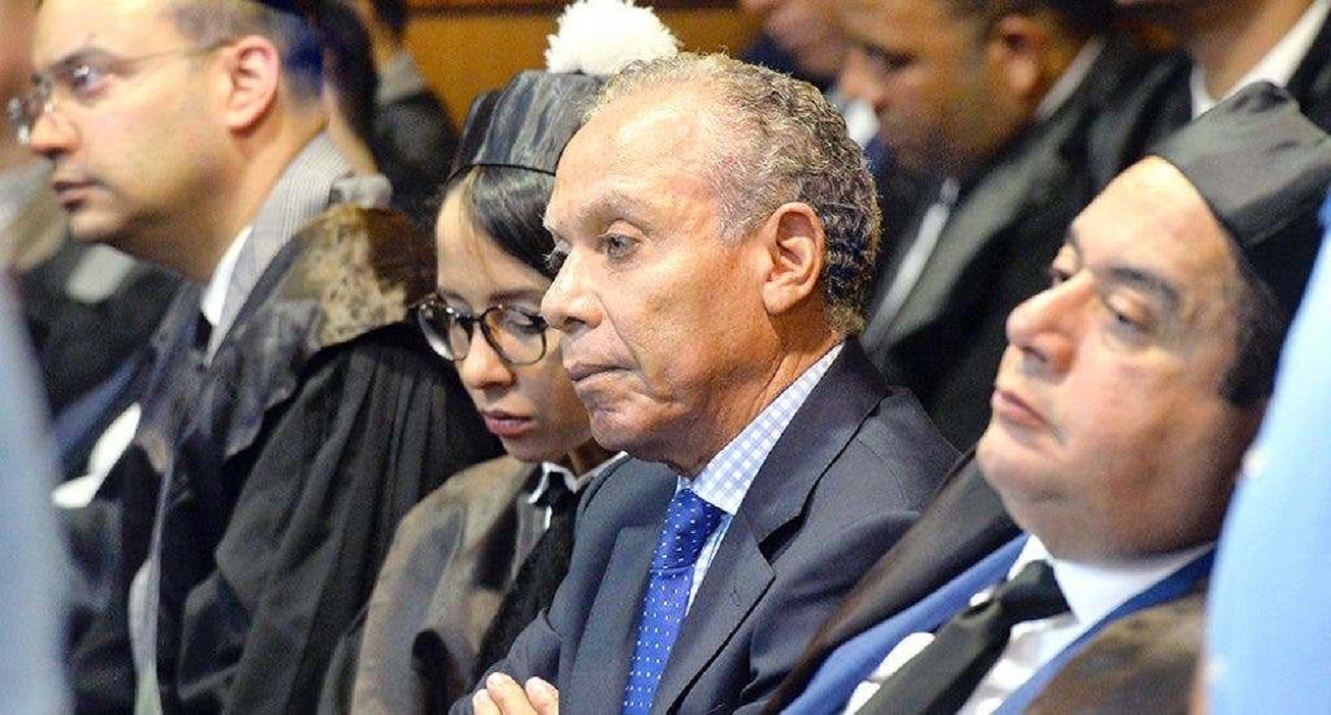 Santo Domingo.- The predictions of the current justice mnister, Miriam Germán Brito, who did not predict a hopeful future for the Odebrecht case, were fulfilled yesterday with the ruling of the judges of the first Collegiate Court of the National District, who declared the acquittal of four of those implicated and convicted only Ángel Rondón Rijo and Víctor Díaz Rúa.

Justices Gisselle Méndez, Tania Yunes and Jissel Naranjo made their decision unanimously and established that Ángel Rondón was the person who received the bribes for US$92 million from the construction company Odebrecht.

As a result, he was sentenced to 8 years in prison, whereas Diaz Rua received 5 years in jail

However, the court did not change the arraignment that weighed against Rondón, which means that he will serve his sentence in a conditional freedom to prevent him from leaving the country and periodic presentation.

Although, due to the conviction for trade and investment bribery, the judges ordered that Ángel Rondón’s companies be confiscated in favor of the State. In accordance with the ruling, the companies Lashan Corp. and Constructores y Contractors Conamsa S.R.L will take away from it, in addition to all movable and immovable property and financial products that they register in national and foreign financial and securities intermediation entities.

“The collegiate court establishes as a certain premise that Ángel Rondón Rijo’s consulting contracts with Odebrecht constituted a mechanism to justify the disbursement of funds from the Structured Operations Department and legitimize their receipt …”, established the court.

The magistrates explained that the defense of Ángel Rondón did not provide in the trial “any documentary or testimonial evidence to verify that this businessman carried out coordination, steps, procedures, or any activity to identify and promote Odebrecht’s participation in the infrastructure construction market.

Rondón should serve his sentence in prison, not in “conditional freedom”. What is especially rotting, his is a white colar crime, as such it seems he gets his wrists slapped for channeling ill gotten money to himself and others. This crime took money, $ millions, away from going to the well-being of the country. Then on the flip side of government justice, a street criminal snatches a handbag, gets caught, endures provisional detention for months-years, when convicted gets a least a year in La Victoria.

The favored get favors !

It’s an outrage that the DR was the third country on the list to receive the most bribes and only 2 indictments????…sick…