Nearly 10,000 illegal Haitians have been returned to their country in 45 days 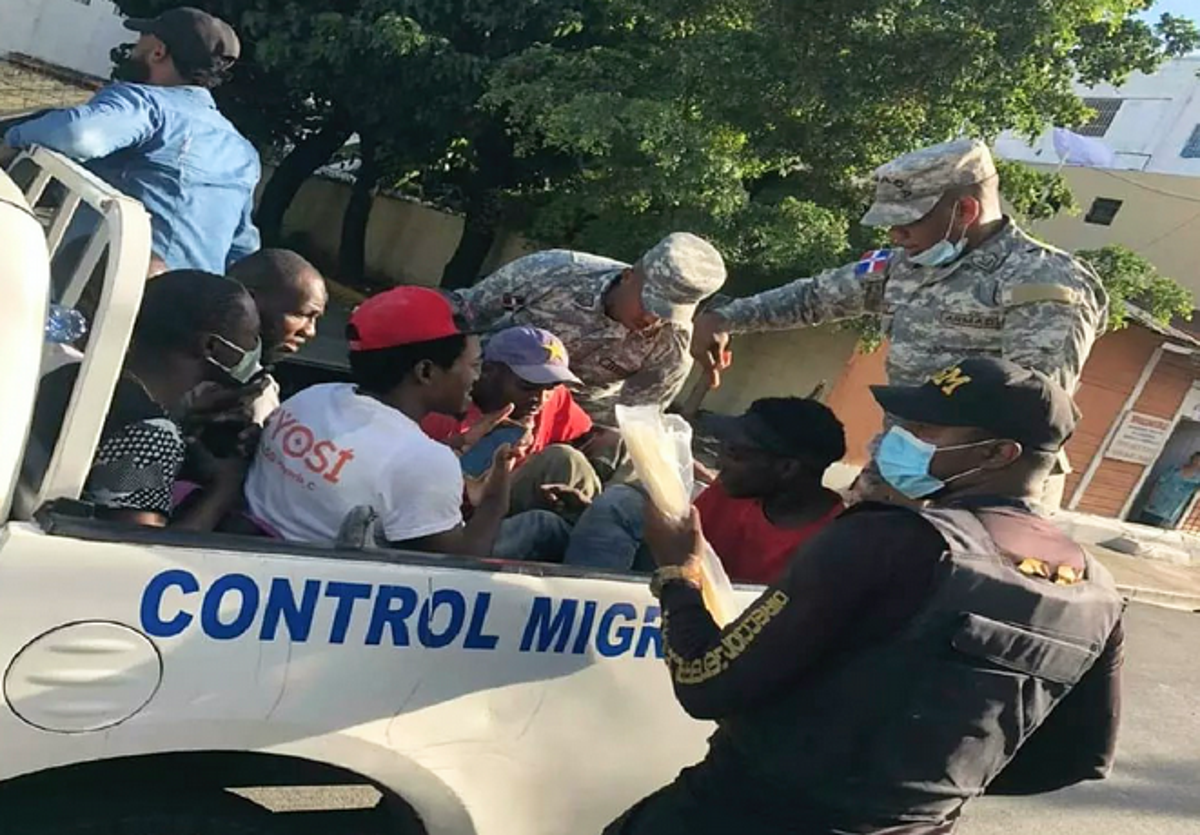 The operatives are from the Army and Migration. EXTERNAL /

At least 1,833 Haitians have been arrested since the 1st of this month until Thursday in operations carried out by the Dominican Republic Army and Migration inspectors in different towns of the Northwest, according to figures provided yesterday to Listin Diario, that military organization in the area.

With this new figure, there are now 9,666 undocumented Haitians arrested and returned to their country in the Northwest 45 days after entering Dominican territory without documents.

The commander of the Fourth Army Brigade based in Mao, Colonel German Rosario Perez, said that the operations were carried out in communities in the provinces of Valverde, Montecristi, Dajabon, and Santiago Rodriguez.

The high military officer said that undocumented foreigners are respected for all their fundamental rights, and even sometimes, they are provided with water and food if they ask for it.

Colonel Rosario Pérez said that they are human beings who illegally cross into the country, violating the migratory laws. Therefore they have to act according to the legal principles and the established rules.

He explained that these operations are carried out by the commander of the Army, Major General Julio Ernesto Florián Pérez.

Now is the time to ask for help from the international community to;
-1. Reestablish law and order in Haiti
-2.Provide help to Dominican border to prevent illegal crossing.
-3.Provide immediate refugeecamps in Haiti while UN or preferably US ARMY combat Haitian terrorist gangs and restore peace.

Total wasted of time” what can international community provide to Haiti, when they have been giving aide to them the past 40 years ?? Let the Haitian rich elites go to work and solve this isdue themselves.