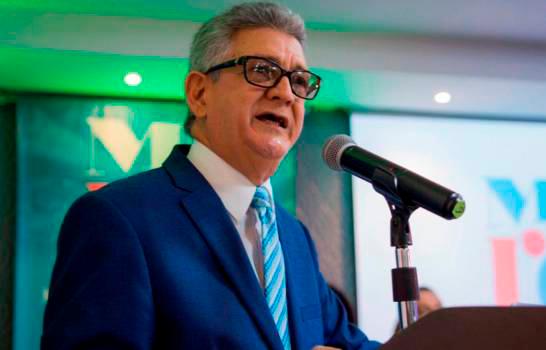 Santo Domingo.- The General Budget Directorate (Digepres) has proposed that public institutions be transparent with the management of salaries so that there are no alternate payrolls paid by third parties.

“We have demanded, together with the Ministry of Public Administration, that all institutions that have salaries paid by third parties, that is, abroad, have to incorporate them, because there will be no more transfer of funds,” said the head of the Digepres, José Rijo Presbot.

He mentioned as a notable case that a double payroll was found in the different dependencies of the Social Policy Cabinet.

“I have here the official payroll, paid by the regular structure, and another payroll paid with a transfer to the UNDP (United Nations Development Program), whereby employees who should be on the regular payroll are paid from abroad.”