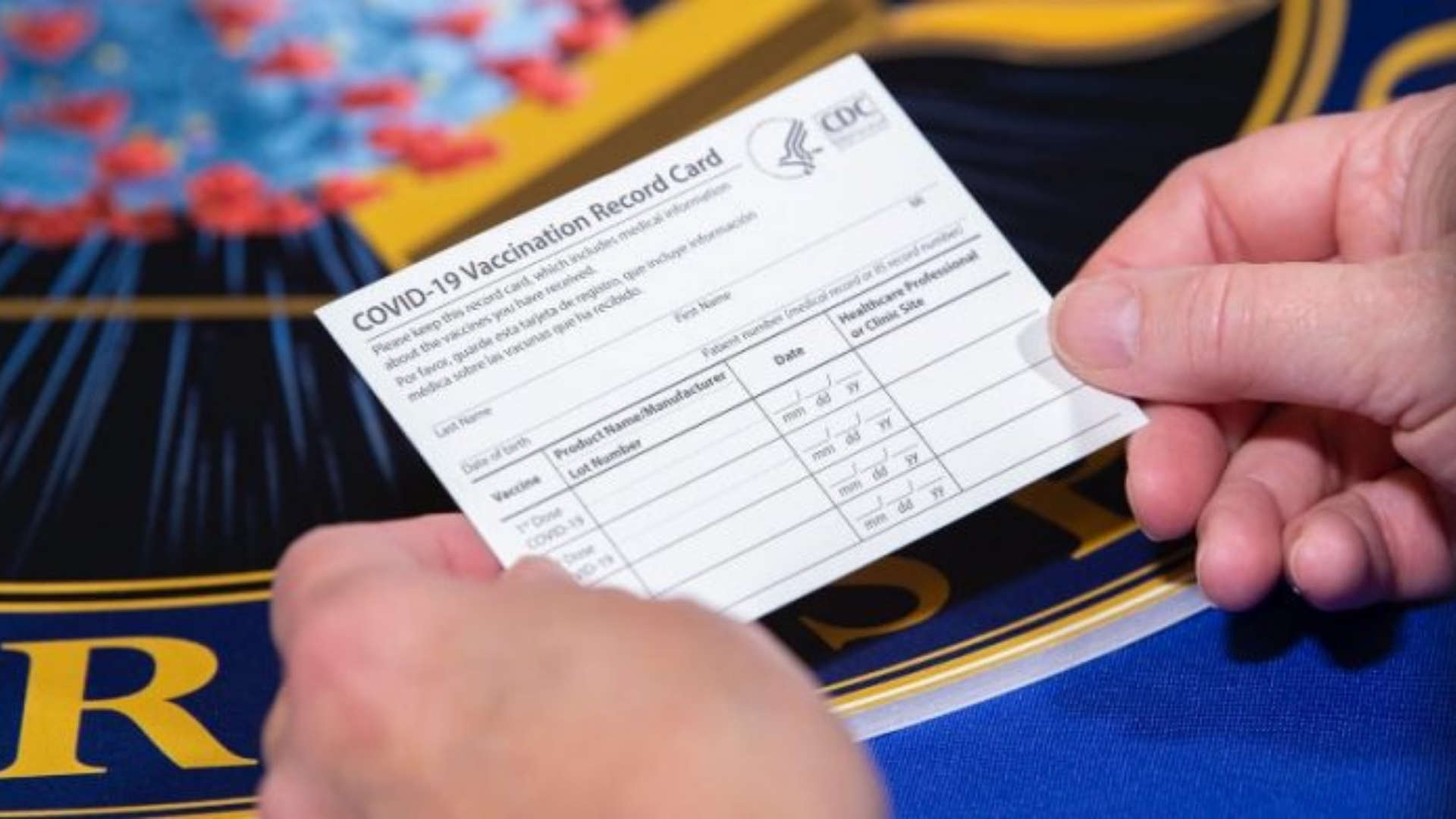 The Superior Administrative Court (TSA) postponed multiple injunction actions filed against the resolution of Public Health, which requires the presence of a vaccination card, until October 26.

The court, presided by Judge Luisa Canaán, ordered the postponement for 9:00 a.m. on October 26.

The objective is to summon the parties involved and the administrative attorney’s office and regularize the voluntary interventions.

The Ministry of Public Health was represented by attorneys Cristóbal Rodríguez and Luis Ernesto Peña.

It is recalled that the plaintiff groups claim that the resolution of the Ministry of Public Health is illegal since it “obliges people to be vaccinated violating their human rights and freedoms.”

The more get vaccinated, the more will get covid.

I suspect around Thanksgiving, the early-adopter drones will have second thoughts about their rush for their clot shots.

The trend line is unmistakable: the Nobel Vaxxxed are the ones spreading the virus, and getting sick from their shots.

This was all predicted by many, many scientists, virologists, and physicians. But they were ALL shut down and censored by the MSM and Big Tech.

Once you get a clot shot, THERE IS NO GOING BACK! NO REDO’S!

The government through the courts using delay tactics…I have this gut feeling that these mandates will ultimately be declared unconstitutional…time will tell..

Most likely. But they have lots of delay tactics with the court…so they may get what they want anyway. And now no one is talking about the tax increase they’re slipping through congress!!!!!

Run out the clock.

These people are evil.

If YOU support the mandates, YOU are as evil as they are, and YOU are an enemy of freedom.

Of course they wouldn’t immediately rule on this. They want more people vaccinated. Those who can’t work or buy groceries are now scrambling to get the shot. Even if it is knocked down, many will have gotten the jab and this stunt will have worked…possibly to get to the 70% the government needs to get their huge debt reduction promised by the World Bank.