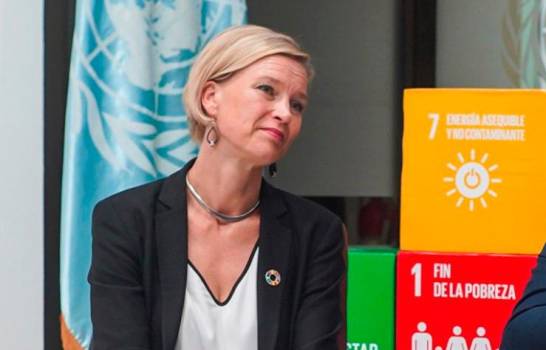 Santo Domingo.-The representation of the United Nations Development Program (UNDP) in the country labeled as a “misunderstanding” the recent statements by the Director General of the Budget, José Rijo Presbot, referring to the fact that the Social Policy Cabinet detected a payroll paid by a third party, in this case the international entity, as a result of an agreement signed in a previous administration.

In a statement to Diario Libre yesterday, the agency indicated that it was surprised by the official’s statements, given last week. It said that since 2004 he has been working for the establishment and strengthening of the Dominican social protection system together with the Social Policy Cabinet and associated institutions, at the request of the Government.

“Under the agreements with UNDP, government entities can sign contracts for the provision of services for a limited time (23 months on average), to strengthen the capacities of national institutions.” Rijo Presbot said that in the Cabinet there was the official payroll, paid by the regular structure, and another supported by a transfer to the UNDP, whereby employees who should “be on the regular payroll” were paid “from the outside.”