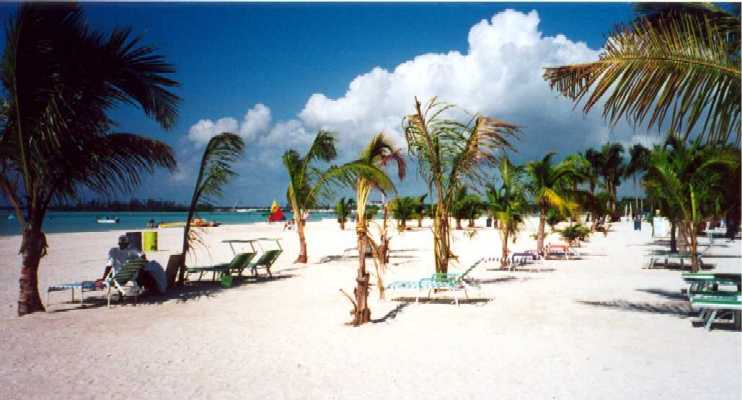 Santo Domingo.- The director general of the public hospital of the municipality of Boca Chica, Casimiro Calcagno, said that in recent months they have not had outbreaks of gastrointestinal diseases or others that may be caused by sewage.

He said the admissions and consultations are carried out in a normal way except for the known increases in COVID-19 cases that have occurred in a few months.

The statement responds to a complaint by the executive director of the Water Sector Cabinet, Giberto Reynoso, who warned that raw sewage reaches the beach.

The reaction to Reynoso’s statements also came from the mayor of Boca Chica, Fermín Brito Rincón, who refuted them. He assured Diario Libre that for nine years the contamination of the waters of the municipality has been reduced and assured that the beach is safe and that studies by the Ministry of Public Health have shown this, according to him. According to the mayor, Gilberto Reynoso’s responses to journalists “were taken out of context.”

What else do we expect government to say? Ask the folks who wish to enjoy the beach if they have concerns, or have gotten sick.

This is not the first time Boca Chica has come under the microscope over beach water issues. One has to ask the question how many potential waste sources are near Boca Chica? What does come to mind is local treatment of waste water, ships in Caucedo port, companies dumping untreated waste water, and residential dumping.

you know, this is so typical of the response of the government. just take a ride around boca chica. it is a filthy mess, garbage everywhere, no garbage pickup, crime, robberies, the worst roads you can imagine. look in front of banco reserva. raw sewage and it has been there for years. the police come to work just to Harras and extort money from especially tourists. do not bother to contact a lawyer or judge, they are just as crooked. the list goes on and on. if i could sell my property here i would get out of here but with the life here, nothing is selling. and,,,,it is getting worse by the day.

read the news in new york. it is reported people returning from vacationing here in boca chica with infections just also from walking on the sand. so before the govt talks they should investigate first.