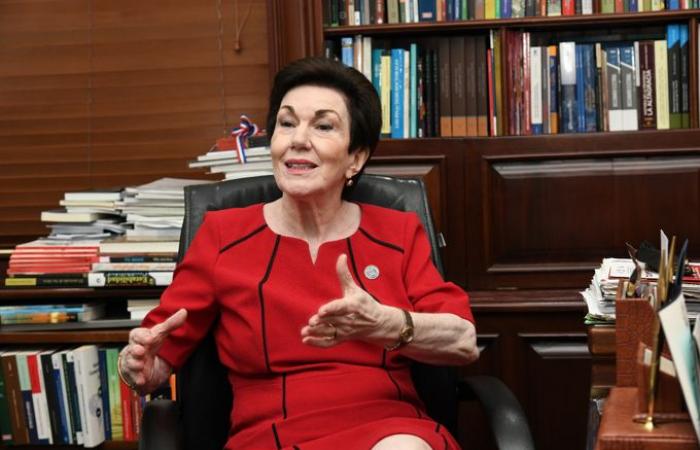 Guzmán warned that if this tax were applied, exports would be reduced.

Guzman warns that exports would fall by US $ 650 MM the first year with this measure.

The Dominican Republic will express its concern over US members of Congress to apply a tobacco tax. This situation would negatively impact DR-Cafta members, but specifically, this nation that has become the largest exporter of fine cigars globally, especially to the United States and Europe.

A Dominican delegation will travel on Monday to Washington, United States, headed by the Minister of Industry and Commerce and Mipymes (Micm), Victor-Ito, Bisonó, where together with the diplomatic legation led by Dominican Ambassador Sonia Guzmán, they will seek that the congressmen reverse these intentions that will affect thousands of Dominican producers, the country’s exports, employment in 13 agricultural provinces and the generation of foreign exchange.

The measure to impose a tax on tobacco in the United States is part of the debates of members of Congress. They have proposed to raise taxes on the commercialization of tobacco products, which would affect the tobacco industry.

Ambassador Guzman said that the delegation is trying to contain the measures being debated in the US Congress.

As part of these efforts, Minister Bisonó will travel to Washington to hold meetings regarding the “Build Back Better Act” bill, which contains a section that proposes to increase taxes. Guzman explained that tobacco represents an important export product in the Dominican Republic, generates wealth for the country, and is an intrinsic manifestation of the culture.