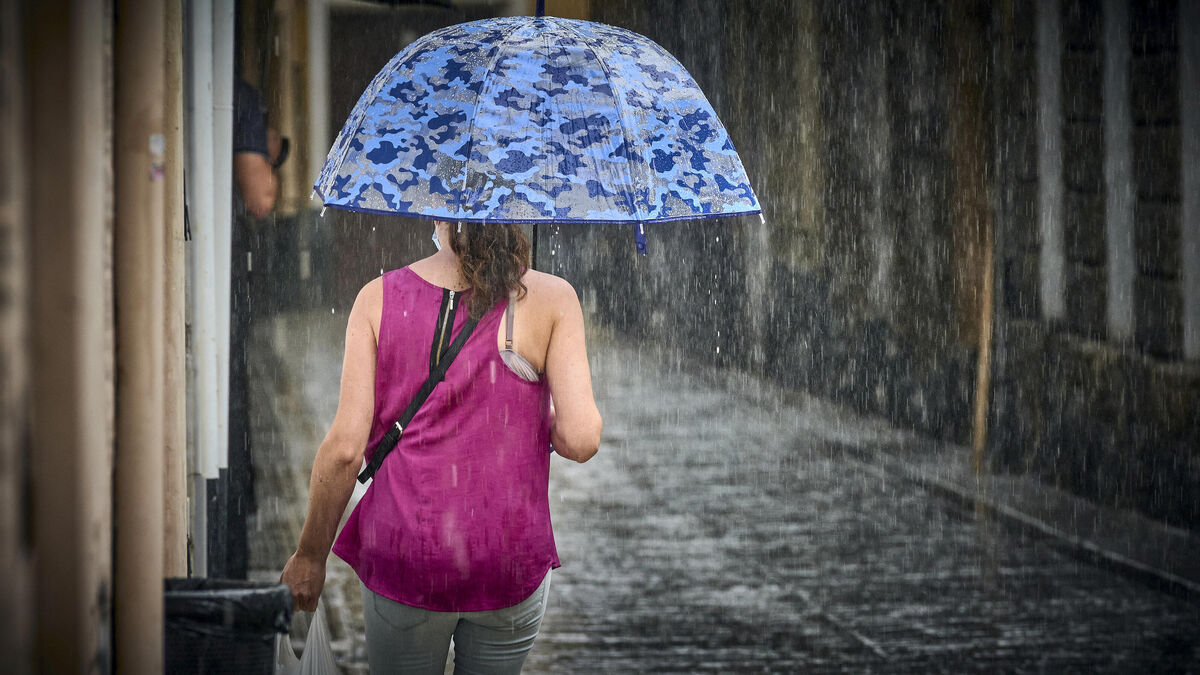 The National Meteorological Office (ONAMET) reported that the weather is affected by the humidity left after the passage of the tropical wave located over Haiti, generating some showers and possible isolated thunderstorms over the Caribbean coastal coast, especially the southwest portion and the Cordillera Central, and are expected to continue during the day.

While in the most significant extension of the Dominican territory, good weather will predominate with scattered clouds, hazy skies, and scarce rains.

However, at night and early in the morning, isolated showers will occur over focal points of the northeast and southeast, produced by a weak trough that will quickly cross over our territory in the lower levels of the troposphere.

By Monday, we will start the working week with a slight increase in humidity over our territory, caused by the proximity of a new tropical wave moving towards the country, which, as it moves west, will cause clouds with local downpours, thunderstorms, and possible gusts of wind over the regions, northeast, southeast (Including Greater Santo Domingo), southwest and the Central Cordillera, mainly afternoon and early evening. However, in the other localities, there will remain a low chance of rainfall.

By Tuesday, the arrival of a trough northwest of our area associated with a frontal system will induce cloudy increases with downpours, thunderstorms, and gusts of wind in isolated points of the country’s interior, especially in the northwest, north, Cibao Valley. The Central Mountain Range portions, however, a dry and stable pattern is estimated in the remaining area generating little rainfall over much of the national territory.