At last…trucks are barred from downtown Santo Domingo 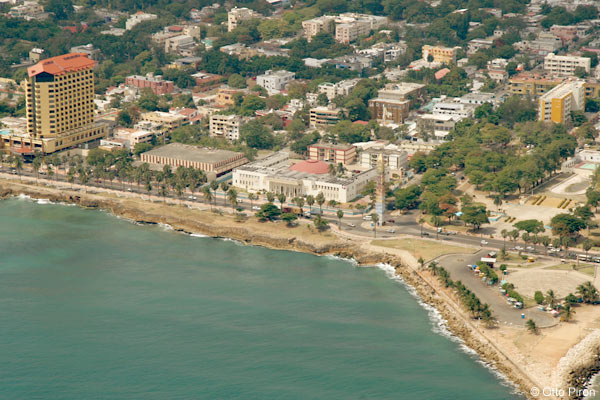 Santo Domingo.- The  drivers with trucks of four axles or more, and who did not have the special permission to circulate in the Restricted Access Zone (ZAR) that began this Sunday as a pilot project, were prevented from entering the National District.

Officers of the Directorate General of Traffic Safety and Land Transport (Digesett) forced them to take alternate routes around the outskirts of the city.

From the early hours of the day, the Digesett police were stationed at 38 control points established to verify the permits that allow vehicles to circulate within the District from 6:00 in the morning to 8:00 at night and in lieu of these divert them through places whose limits are to the north by avenues.

This is good for as long as it lasts. The national district needs relief from “heavy’ traffic and the chaos it brings.

Expect a protest of some sort by the truckers.