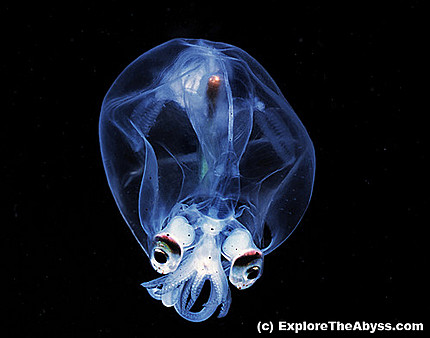 Santo Domingo.- The dawn of this Wednesday began Operation Larva, a case that pursues money laundering and drug trafficking, in which so far there are 12 detainees whose identities are unknown.

This is not the first case of this type, on September 8 (just over a month ago) with more than 80 raids concentrated in Santiago, Santo Domingo province, the National District and San Francisco de Macorís, the Public Ministry launched Operation Falcón, one of the most powerful drug trafficking and money laundering networks known to date, according to authorities.

More than 60 prosecutors, hundreds of hours of work, long months of investigation and even cooperation from international authorities, were necessary to find the group that managed to mobilize more than US$500 million as a result of alleged illegal activities.

Previous similar operations include Octopus, Conch, Squid, among others

great, keep up the good work. this new administration is going to clean house in all houses….