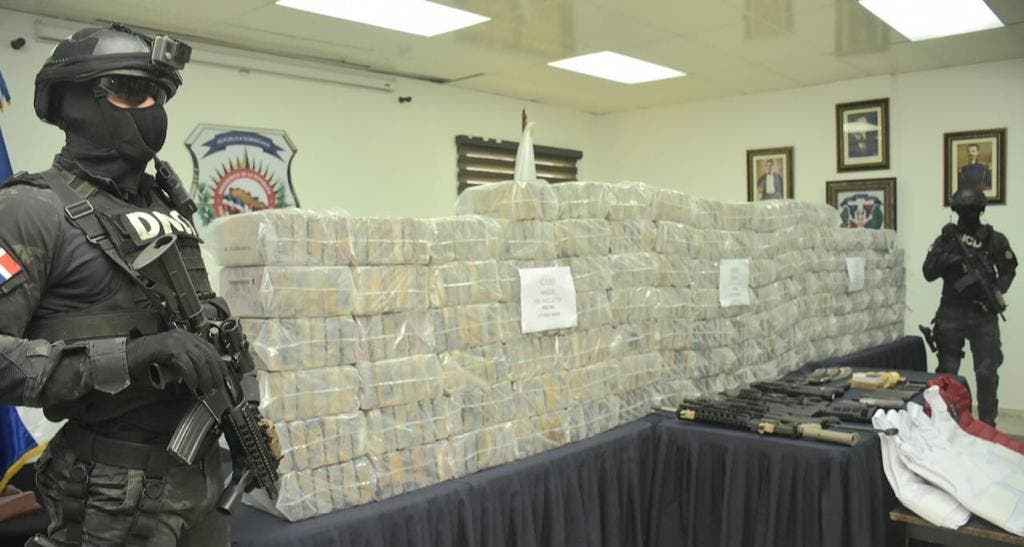 Santo Domingo.- The anti-narcotics authorities and the Justice Ministry carry out about 25 raids simultaneously in what they have called “Operation Larva” against a drug trafficking and money laundering network.

A source told EL DÍA that most of the raids have been carried out in Greater Santo Domingo and in the eastern region, although the area most used for drug trafficking was the south of the Dominican Republic.

So far, about 10 people have been arrested, including those identified as the leader of the gang that moved thousands of kilos of cocaine from South America through Dominican territory with final destination to the United States.

Also raided was a moneychanger in Bella Vista Mall, in Santo Domingo.