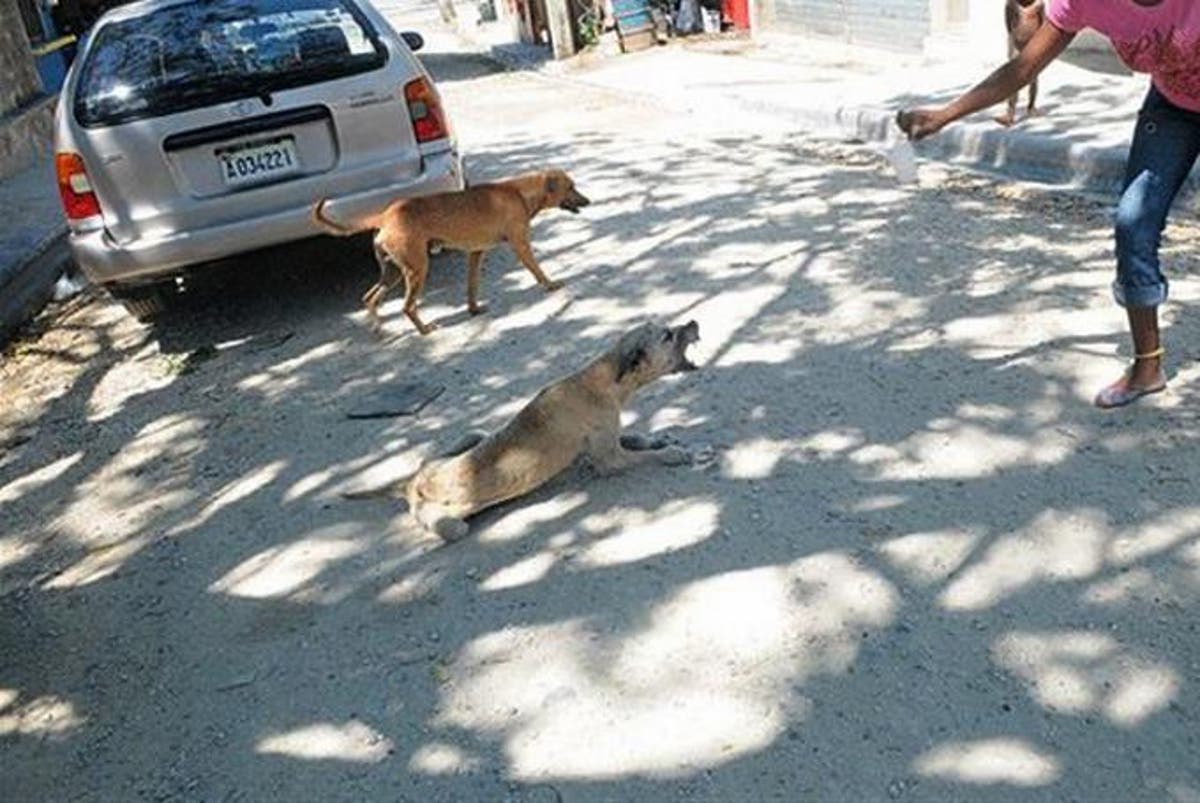 Public Health authorities, together with the country representative of the Pan American Health Organization (PAHO), Oliver Rondón, kicked off the rabies vaccination day. They plan to vaccinate some two million dogs and cats this weekend.

Dr. Manuel, director of the Center for Prevention and Control of Diseases Transmitted by Vectors and Zoonosis (Cecovez), called on health sector representatives to make every effort to vaccinate felines and canines to prevent rabies outbreaks from occurring in the country as happened in 2018, where three deaths occurred in Pedernales and one in Santiago.

He described rabies as “the most dramatic disease of humanity,” where people remain conscious until they fall into a coma and then pass away.

“Make every effort so that in the country does not happen what happened in 2018 with an epidemic outbreak with three deaths in Pedernales and one in Santiago.”

He indicated that they would not rest until they have all domestic dogs and cats vaccinated because it is the only way to put an epidemiological barrier to rabies.

Dr. Eladio Perez, Vice Minister of Public Health, said that 40% of those infected with rabies are under 15 years of age, so citizens must be guaranteed special care with these issues.

He said that the vaccination day covered one million pesos and 300 thousand cats last year, and this weekend they intend to cover two million animals, especially dogs, which are by far the main vectors.

He recommended citizens support the day and that if they see a suspicious case or a person exposed to a rabid animal, take immediate action.

Give them the CV Vaccine. It doesn’t work on humans. Maybe it will help the dogs (sarcasm intended). 🤔